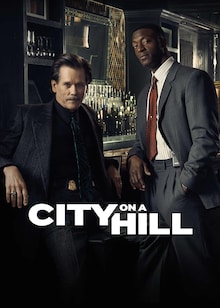 City on a Hill Season 3

Share
Season 3
2022 Season 3 English
Jackie and Decourcy may be in trouble, but they can't see it yet.

About City on a Hill Season 3 TV Series

Jackie (Kevin Bacon) gets a job offer but it might lead to trouble. Decourcy (Aldis Hodge) receives bad news which takes him back to Brooklyn. 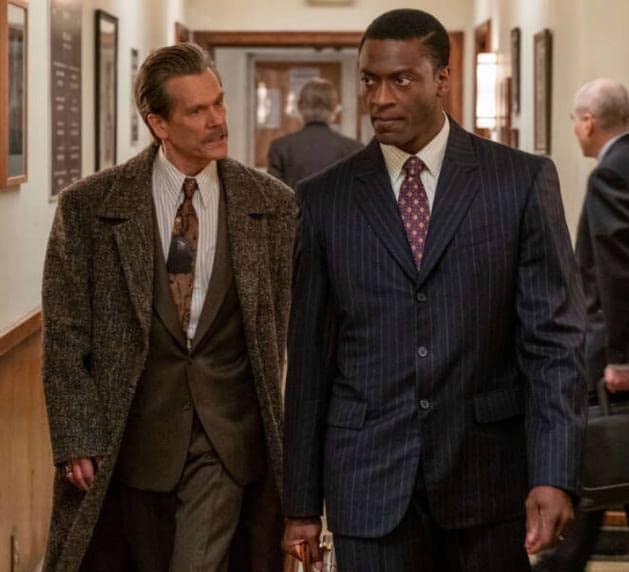