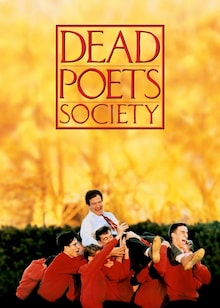 A poet at heart, John encourages his students to break free from the norm, live life unpologetically, seize the moment, and go against the status quo.

Needless to say, he leaves an impact, and inspires all the students with his unorthodox teaching of poetry.

Robert Williams is reported to have improvised many of his dialogues in this Oscar-winning drama — which is also one of the most acclaimed films on the subjects of poetry. 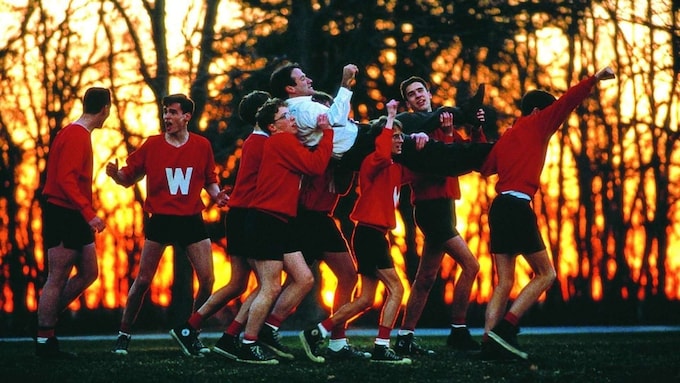