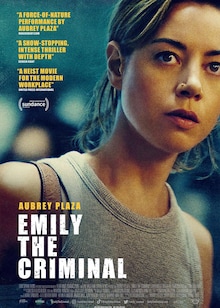 About Emily the Criminal Movie (2022)

Emily (Aubrey Plaza) is saddled with student debt and down on her luck, as she gets knocked out of the job market due to a criminal record.

Desperate for income, she gets involved in a credit card scam, in which she can use the stolen credit cards supplied by a charismatic middleman named Youcef (Theo Rossi) to buy goods.

Emily soon finds herself seduced by this inappropriate way of making quick cash. She and her supplier hatch a plan to bring their business to the next level, which drags Emily into the criminal underworld of Los Angeles. 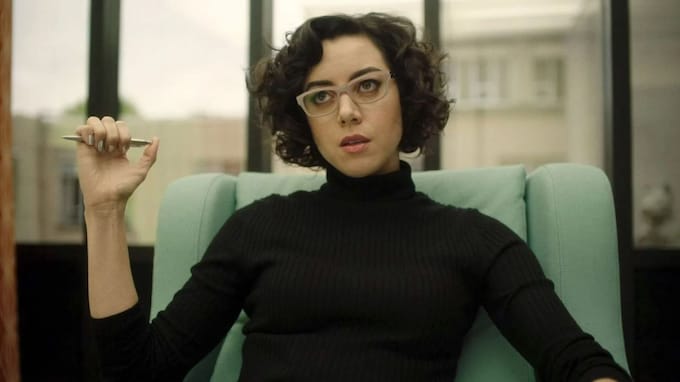