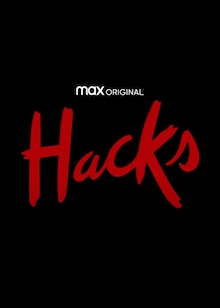 Share
Season 2
Comedy Drama
Season 2 English
Deborah and Ava's adventures continue as they find a way to hack the former?s dying career and give some air to the latter's in the course.

The second season of the Emmy-winning show charts the struggles between washed-up Las Vegas comic Deborah Vance (Jean Smart) and her 25-year-old new writer Ava (Hannah Einbinder), as they leave Sin City and travel across the country to workshop the comedian's new stand-up act.