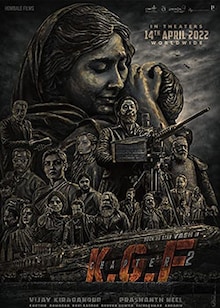 Rocky (Yash) has grown into the ultimate saviour of people in Kolar Gold Mines (KGF) and has quite a stronghold at the understanding of changing dynamics between the politicians and gangsters.

Meanwhile, he is also working on keeping the promise of “not dying in poverty” that he made to his mom in the first instalment, K.G.F: Chapter 1.

However, he must face and defeat Adheera (Sanjay Dutt), his biggest enemy in this mission.

Reportedly one of the most expensive Kannada films ever made. Marks Dutt’s debut in the Kannada film industry. 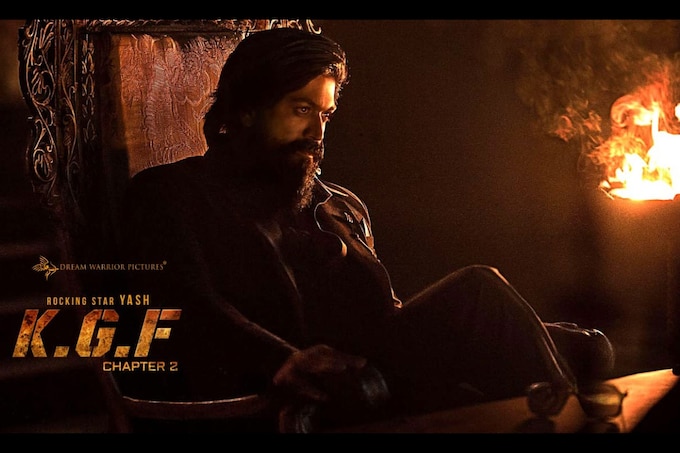