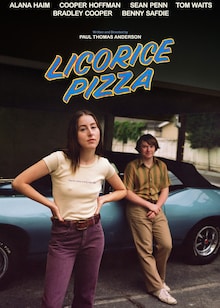 San Fernando Valley of the 1970s comes alive in this coming-of-age romance drama.

A 15-year-old Gary Valentine (Cooper Hoffman) is knocking on the door of adulthood. He is a regular high-schooler who acts, and frequently falls for a bunch of business schemes.

When the 25-year-old Alana Kane (Alana Haim) visits his school — as an assistant to the school photographer — Gary is smitten instantly.

The two soon begin travelling together every corner they can — on wheels as well as foot — and meet a bunch of colourful characters on their way. 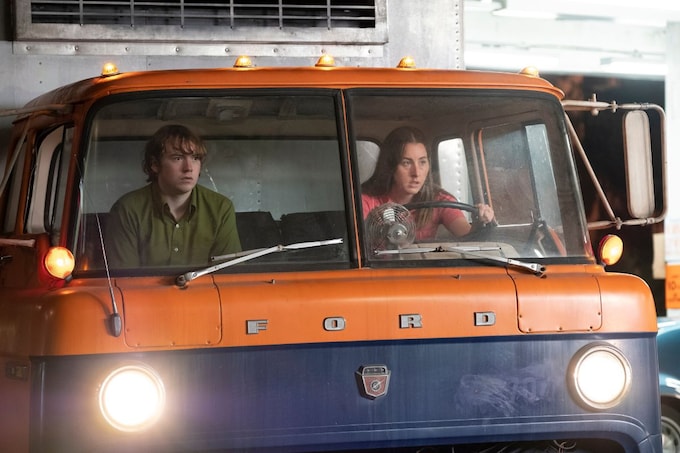