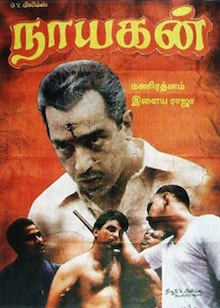 Sakthivel Velu (Kamal Haasan) — the only son of anti-government union leader (Raja Krishnamurthy) — is tricked by police to spill the beans about his father’s whereabouts, who later murder the rebel.

Enraged at the betrayal, Velu stabs the officer and runs off to Bombay, where he is raised by kind-hearted smuggler Hussain (M. V. Vasudeva Rao).

Velu grows into a generous person with seeded anger against injustice. That kick starts his journey to becoming one of the leading mafia leaders and gangsters of Bombay.

The film is loosely based on the life of Bombay underworld don Varadarajan Mudaliar, and the American film The Godfather. 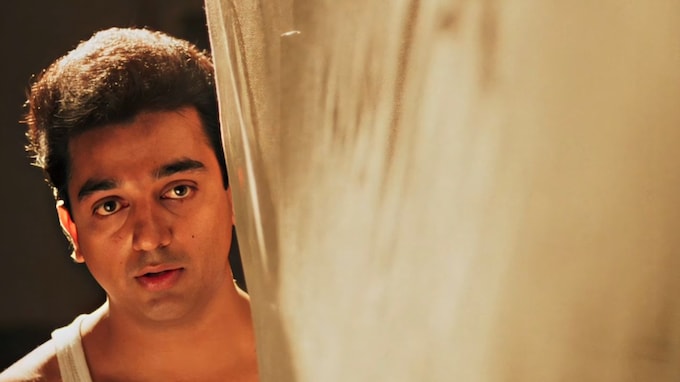 Rating 8.6/10
Rate this Movie
Your Rating