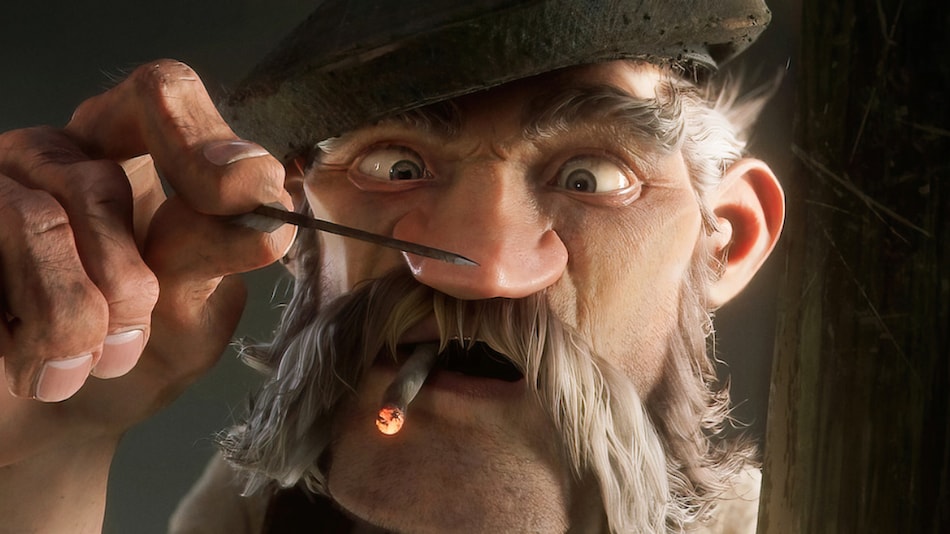 In the official trailer for Love, Death & Robots season 3, Netflix also reveals the titles of all nine upcoming episodes — "Three Robots: Exit Strategies", "Bad Travelling", "The Very Pulse of The Machine", "Night of the Mini Dead", "Kill Team Kill", "Swarm", "Mason's Rats", "In Vaulted Halls Entombed", and "Jibaro". The trailer shows a wide variety of stories, including an evolved army of mice, a colourful space adventure, and the return of the three popular robots (or droll droids) from the first season.

The first episode revealed in the Love, Death & Robots season 3 trailer is titled "Bad Traveling", and is directed by David Fincher, who has been one of the producers on the show since the first season. The episode follows the story of a sailing vessel and its crew who are attacked by a massive crustacean. The second episode is called "The Very Pulse of the Machine", about an astronaut exploring the moon who drags her co-pilot's body while getting to safety, while appearing to experience the effects of a hallucinogenic drug.

"In Vaulted Halls Entombed" is the next episode revealed in the Love, Death & Robots season 3 trailer, showing a squad of Special Forces soldiers being overwhelmed by an unknown enemy. In "Jibaro", a siren adorned with layers of jewellery is shown emerging from a lake or pond and screaming at a group of warriors who then turn on each other. Meanwhile, the episode titled "Swarm" shows two people exploring a “perfect organic system” that could “bring order to the chaos of human expansion”.

Love, Death & Robots season 3 episodes are out May 20 on Netflix in India and around the world.