No word on if either of them is the original serial killer. 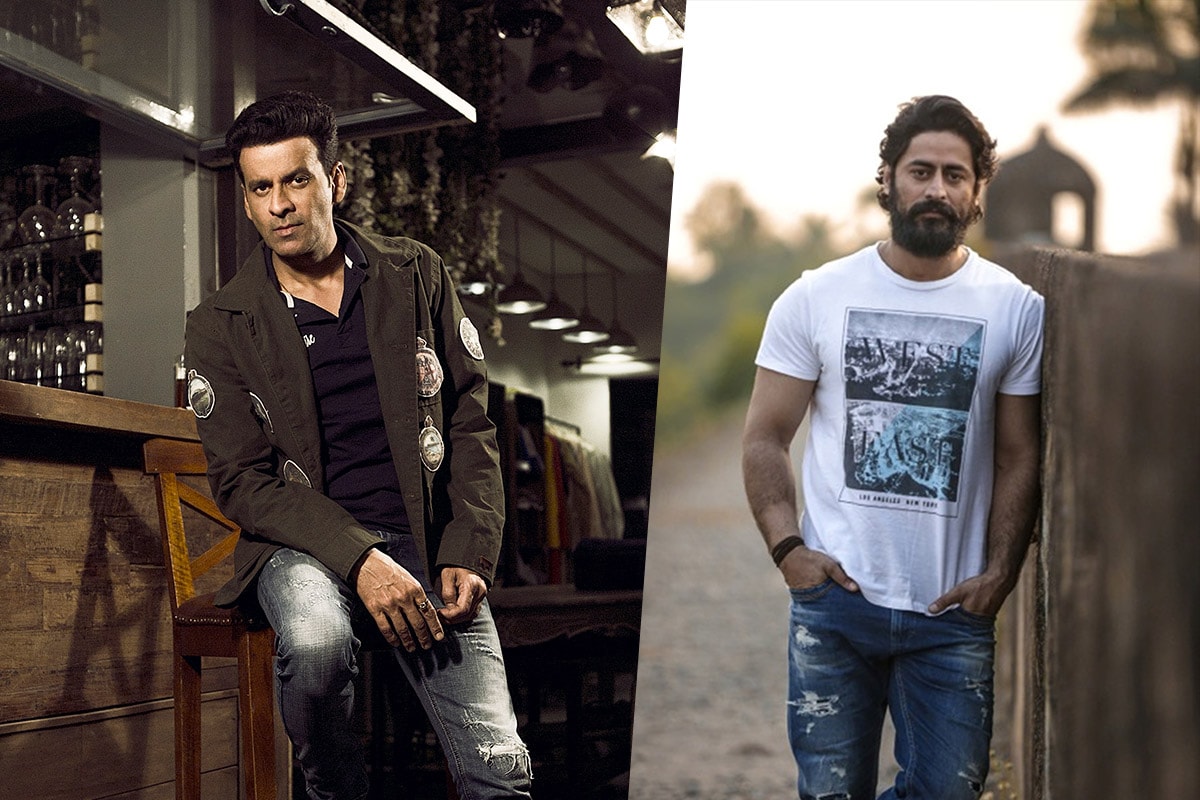 Manoj Bajpayee (Gangs of Wasseypur) and Mohit Raina (Devon Ke Dev... Mahadev) have been cast in Mrs. Serial Killer, Netflix's upcoming Indian original film from director Shirish Kunder (Tees Maar Khan) and producer Farah Khan (Main Hoon Na) that stars Jacqueline Fernandez (Kick) in the lead. Netflix didn't say what roles the two will be playing, though Raina teased his involvement as “a conflicted character”. Mrs. Serial Killer follows a “doting wife” who must recreate a serial killer's murdering ways to get her husband out of jail, who has been framed and falsely imprisoned.

“It has been a couple of years since our short film, Kriti, which created quite a massive buzz in the digital world. Loved every moment on the set with Shirish Kunder as a director,” Bajpayee said in a statement. “When he reached out to me to with this role in Mrs. Serial Killer, I couldn't delay in saying yes to it as I found the script quite engaging. This is my first film with Netflix and it has been a memorable journey with them. And about the film, as Shirish says, ‘What you see is not necessarily what you get.'”

“I have had a fantastic experience bringing a conflicted character to life in Mrs. Serial Killer, and his dynamic with the other characters in the film only adds to the mystery surrounding him,” Raina said. “This is my first film with Netflix and the idea of reaching over 149 million people across the world at one go is truly overwhelming. I have had a blessed year and want to present the best yet with this film.”

Bajpayee was last seen in the action drama Sonchiriya, alongside Sushant Singh Rajput and Bhumi Pednekar, which released in March. His upcoming projects include the Amazon Prime Video action drama series The Family Man, in which he plays a counter-terrorism agent for National Investigation Agency.

Raina's last role was in the lead of the Zee5 drama Kaafir, opposite Dia Mirza, which premiered last month. He was also part of the action film Uri: The Surgical Strike, alongside Vicky Kaushal, Paresh Rawal, and Yami Gautam.

For Netflix India, Mrs. Serial Killer is one of a dozen films in the works, alongside productions from the likes of Shah Rukh Khan, Anurag Kashyap, Zoya Akhtar, Karan Johar, Dibakar Banerjee (Khosla Ka Ghosla!), and Ronnie Screwvala (Uri: The Surgical Strike).

Mrs. Serial Killer is slated to release on Netflix in 2019.

Editor's note: Updated Bajpayee's comments on his role after Netflix issued a revised version of the announcement.