An Inception-like movie from Lisa Joy, the sister-in-law of Christopher Nolan. 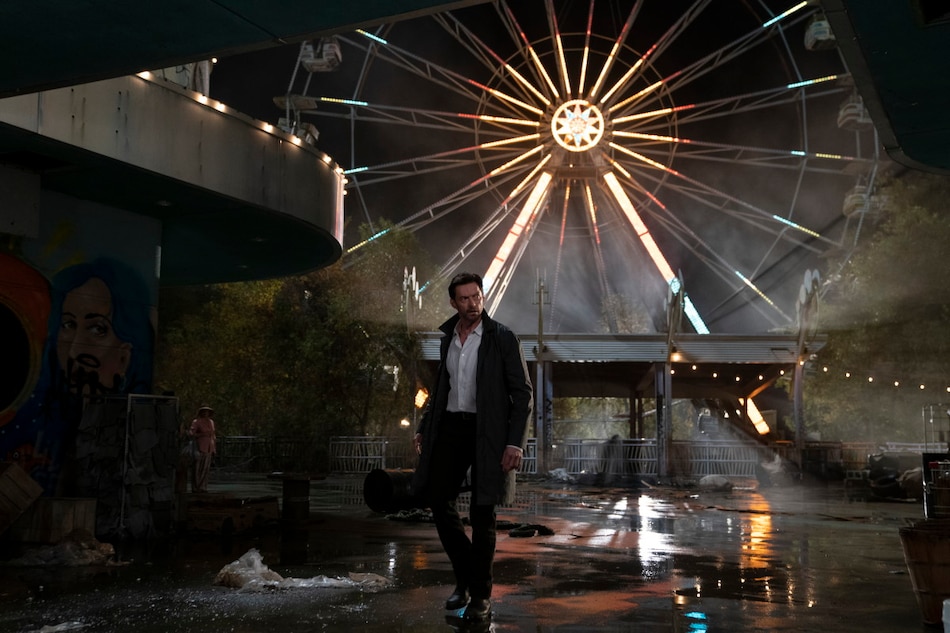 The Reminiscence trailer is here. Set in a dystopian near future with rising water levels flooding cities, mankind has created technology that allows people to fully immerse themselves in their past experiences, making them feel as real as real life. It's in this setting that we follow a moody Hugh Jackman playing a “private investigator of the mind” who takes his clients on a “journey through memory”. That description and the trailer feel a bit like Inception, which is a little funny because Reminiscence is the feature-length directorial debut for Westworld co-creator Lisa Joy, whose brother-in-law incidentally is Inception writer-director Christopher Nolan.

Mae (Rebecca Ferguson) walks into Nick Bannister's (Jackman) office late one night, and you can tell he's instantly fallen in love. And how can you not, it's Ferguson — of Mission: Impossible fame — looking so dreamy after all. And if you need any immediate clue where this is going, just look at Ferguson's red dress from one of her memories, a clear as day sign that she's the femme fatale. Nick explains how this world came to be, giving us a glimpse at his past with Mae. “Nothing is more addictive than the past,” he adds, as his co-worker (Thandiwe Newton) pulls him out of the machine. Why is he looking through their past? Well, Mae has since vanished.

Naturally, she has become a lot more than a client for Nick — it's an obsession — and he realises that he must dig through her past to find out where she's gone. Turns out she has a dark past that he didn't know much about. At one point, he mutters to himself: “Was she running from the past? Or racing back towards it?” Said mysterious past seemingly has ties to a character played by Daniel Wu. In another scene, an unseen actor tells Nick: “You think you want answers, but you don't.” As Nick continues his search regardless, things get more and more serious, with folks threatening to stab him with needles or even outright shoot him.

Reminiscence will release August 20 in cinemas worldwide and on HBO Max.