Reminiscence campaign feels quite interactive, despite the animation not being even remotely perfect. 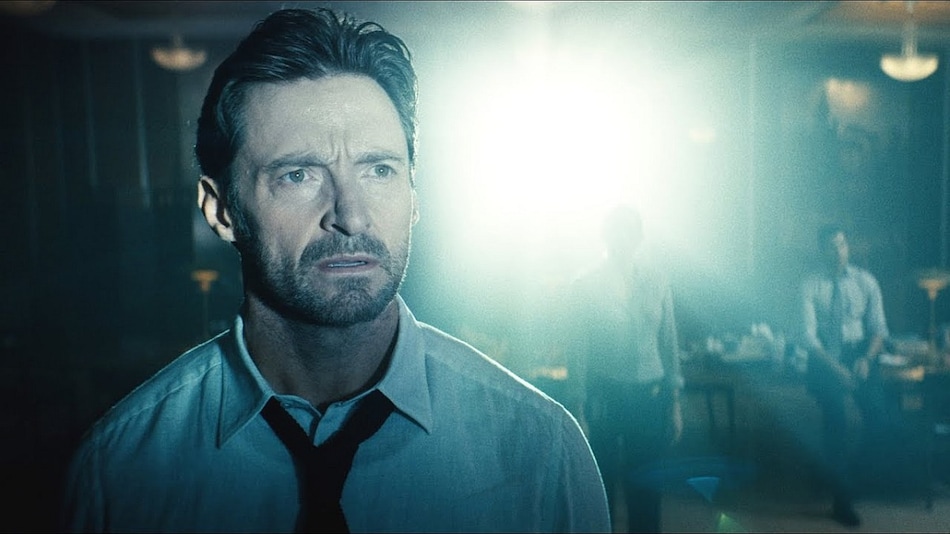 Hugh Jackman plays the character of Nick Bannister in Reminiscence, a private investigator of the mind

Hugh Jackman's upcoming sci-fi thriller Reminiscence has a trailer like no other. The evolution of technology has transformed not only the way we watch movies but the way cinema is marketed or presented to the audience. Earlier, people were informed about an upcoming movie through mass mediums like TV and the Internet, and producers would let curiosity build about their product. That is not true anymore. The audience is now part of the promotion as much as those working in the movies. How? Consider this: Warner Bros. is using deepfake technology to put the audience into the latest trailer of their upcoming movie Reminiscence.

Jackman, who plays the character of Nick Bannister, a private investigator of the mind, then takes the person “down memory lane”. The person can see themselves in a short video created out of – literally – just their photograph. Watching the promotional video creates an illusion that you had actually behaved the way the video shows now. To try this yourself, all you have to do is to visit the website and follow Nick Bannister's directions in the baritone voice of Jackman. You will be asked to upload a photograph that shows a person's face. Then a few questions will follow and finally, your video will appear.

The campaign feels quite interactive, despite the animation not being even remotely perfect. The face looks distorted at times. But it's still not bad given that the technology created the video sequence from a single photograph. This has also brought into focus how innovative technology can be used by filmmakers to let their audience immerse themselves in the world of their characters. However, technologies such as these face questions about how they protect the privacy and data of users.

This promo was created by a company called D-ID and it is likely working to ensure deep fakes are not used to harass or manipulate, reported Protocol.

The idea behind Reminiscence‘s latest promo is to capture the imagination of the audience by conjuring up a sequence that gives the feel of a (real) past.

Reminiscence will release August 20 in cinemas worldwide and on HBO Max.