In which he will joke about marijuana, sex, ageing, school, marriage, and more. 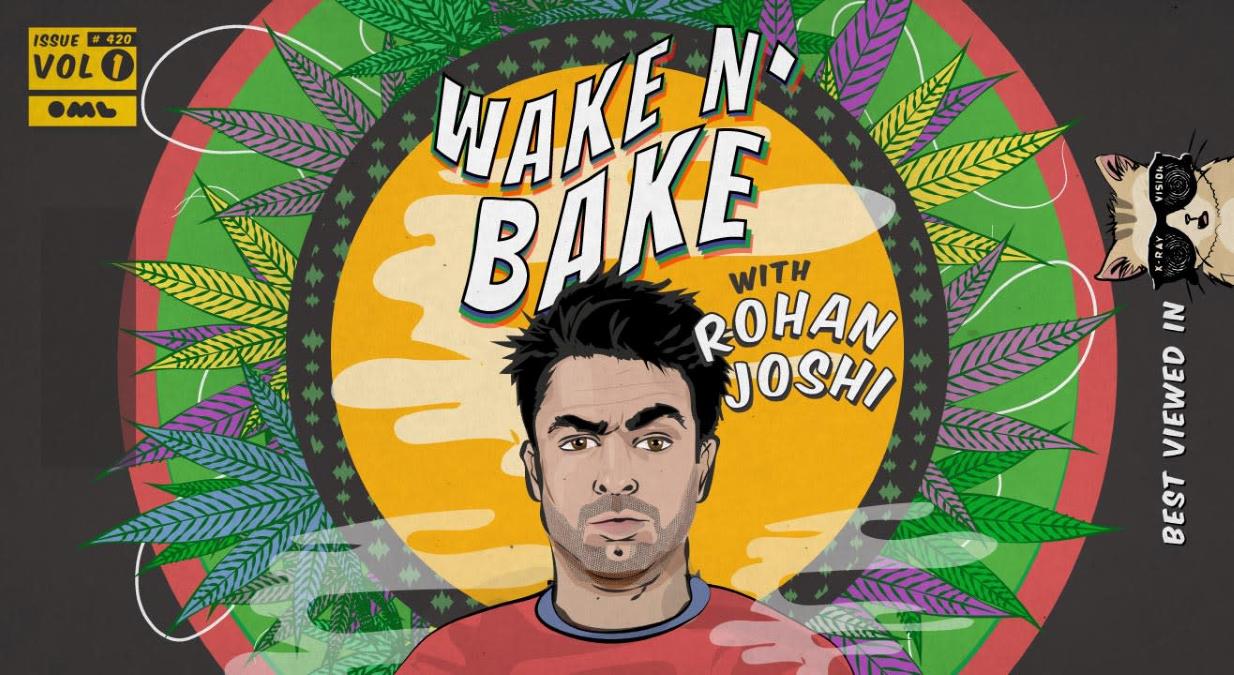 Amazon Prime Video has released a trailer for Rohan Joshi's first stand-up comedy special, Wake N' Bake, which releases this Friday on the streaming service globally. In it, the erstwhile All India Bakchod co-founder jokes about marijuana, sex, ageing, state-run SSC schools, and dealing with elders' desire to talk about marriage. The Wake N' Bake trailer partially goes meta to turn the comedy on Joshi himself, pointing out how he says “honestly” a lot, and his penchant for pulling up his sleeve. The trailer adds that Joshi will also touch upon privilege, children, cats, and texting.

Gadgets 360 was the first to bring word of Joshi working on an hour-long comedy special back in April last year. Rohan Joshi: Wake N' Bake was filmed in Mumbai, with production handled by Only Much Louder (OML), which has an ongoing deal with Prime Video in India for an annual slate of stand-up comedy specials.

“I recently turned 36 years old,” Joshi says as he delves into sex. “You don't understand how weird it is to be at an age where you relate to the questions in the ‘Ask the Sexpert' column. So your friends are reading out the question [and laughing at it], and I am like,” he adds with pretend nervousness, “‘Ha, ha, but what's the answer?'”