HMD Global has not revealed the classic Nokia phone it plans to bring back. 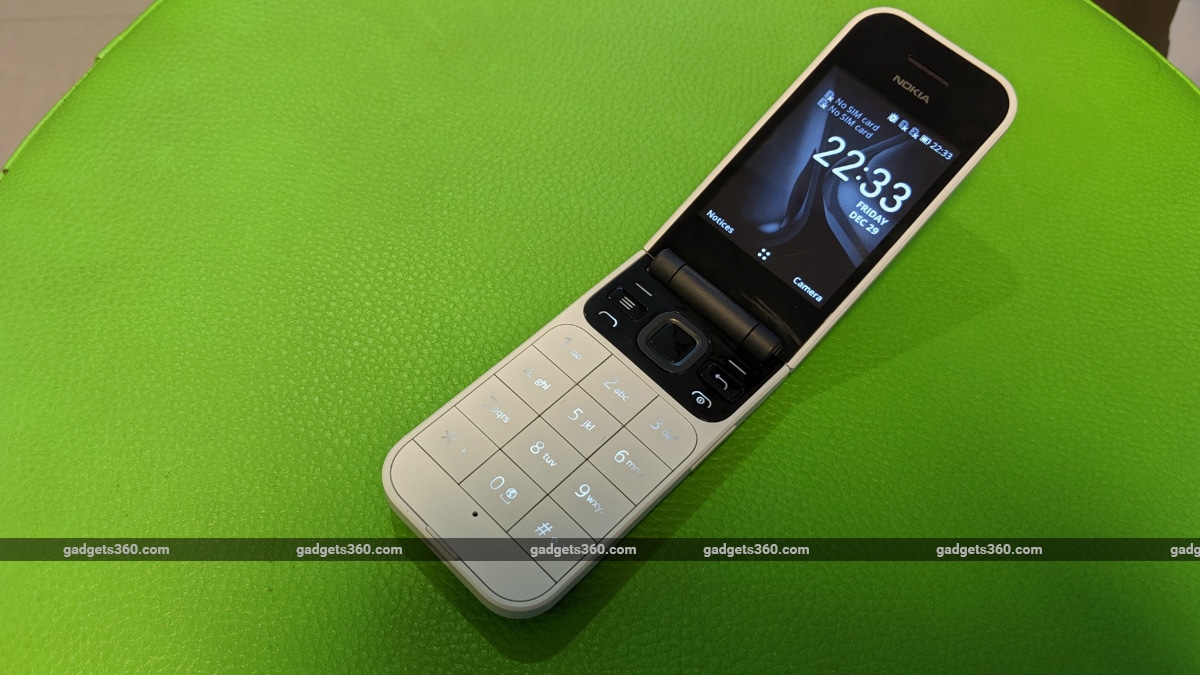 Nokia-branded retro phones have seen a revival of interest - especially in the feature phone segment - within the past couple of years, as Nokia mobile brand licensee HMD Global revived the flip phone factor and also brought back the famed Nokia 8110 "Matrix Phone". Now, the company is teasing the launch of yet another ‘original' Nokia phone that might debut later this month. HMD Global's Chief Product Officer, Juho Sarvikas, has teased the launch of a Nokia original phone, which most likely will turn out to be a classic Nokia feature phone revived with modern hardware and a few new tricks up its sleeve to cater to actual buyers, rather than just pulling the nostalgia strings.

Sarvikas did not name-drop the Nokia original phone in his tweet, but he did hint at a possible launch date later this month. The HMD Global executive mentioned the Chinese New Year in his tweet, which could well be the day when the company unveils yet another modernised version of a classic Nokia phone. And since the Chinese New Year will be celebrated on January 25, we won't have to wait much longer for another retro Nokia phone to make its debut. But so far, HMD Global is yet to reveal to any additional details about its upcoming Nokia original phone, such as its name, or internal specifications.

HMD Global revived the Nokia 8110 'Matrix Phone' and launched the Nokia 8110 4G phone late in 2018, adding modern features such as 4G connectivity, more powerful internals, and a different OS - KaiOS in this case - which allows users to access YouTube, WhatsApp, and a host of other modern apps. Later in 2019, the company launched the Nokia 2720 Flip phone, which also ran KaiOS and had the Snapdragon 205 SoC ticking at its heart. The Finnish company also brought back 2012's Nokia 110 and launched an upgraded version - Nokia 110 (2019) - last year. It added 4G support and came preloaded with the Snake game.