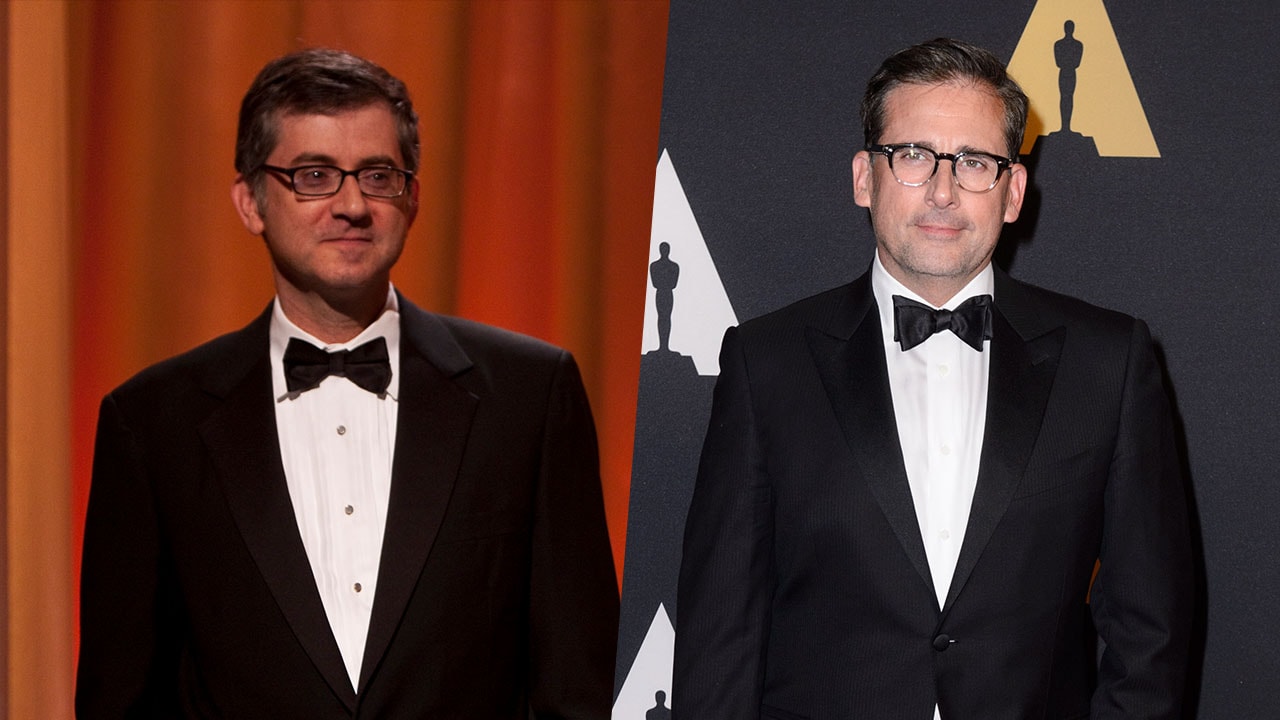 Steve Carell is reuniting with The Office (US) creator Greg Daniels for a new workplace comedy series at Netflix, called Space Force, whose premise is based on US President Donald Trump's proposed United States Space Force initiative that was revealed back in June last year. In an announcement video on Wednesday, Netflix described Space Force as “about the people tasked with creating a sixth branch of the [US] armed services”. Carell co-created Space Force with Daniels, and he will also star and executive produce the show alongside Daniels, who will serve as the showrunner.

A new workplace comedy with Carell and Daniels at the helm is as close as fans will get to a reunion of The Office, something Carell has never been in favour for. And rightly so. The show was its own thing at a particular time, and it would be foolish to attempt to “recapture that same magic”, as Carell once said. Netflix's Space Force does feel like a spiritual successor though. Deadline reports that Howard Klein — who worked on The Office as an executive producer through its run — will join Carell and Daniels as executive producer.

Trump's Space Force idea has been ripe for comedy since its reveal, and Netflix's announcement video for Space Force uses his own words — and those of US Vice President Mike Pence's — to mock the proposal. “The goal of the new branch is ‘to defend satellites from attack' and ‘perform other space-related tasks'. Or something. This is the story of the men and women who have to figure it out.” Pence said as much back in June.

Since leaving The Office in 2011, Carell has stayed away from TV in lieu of film roles that have been in the dramatic space. He announced his return to TV back in October, after signing up as the male lead in Apple's as-yet untitled drama about a morning news TV show, opposite Jennifer Aniston and Reese Witherspoon. Space Force brings him back to the TV comedy fold. Daniels has worked on People of Earth since the end of The Office (and Parks and Recreation, which he co-created), and is currently working on an Amazon sci-fi comedy about the afterlife called Upload.