The Witcher Season 2: Netflix Series Renewed Five Weeks Before Premiere, to Release in 2021

Netflix is clearly confident about the adaptation. 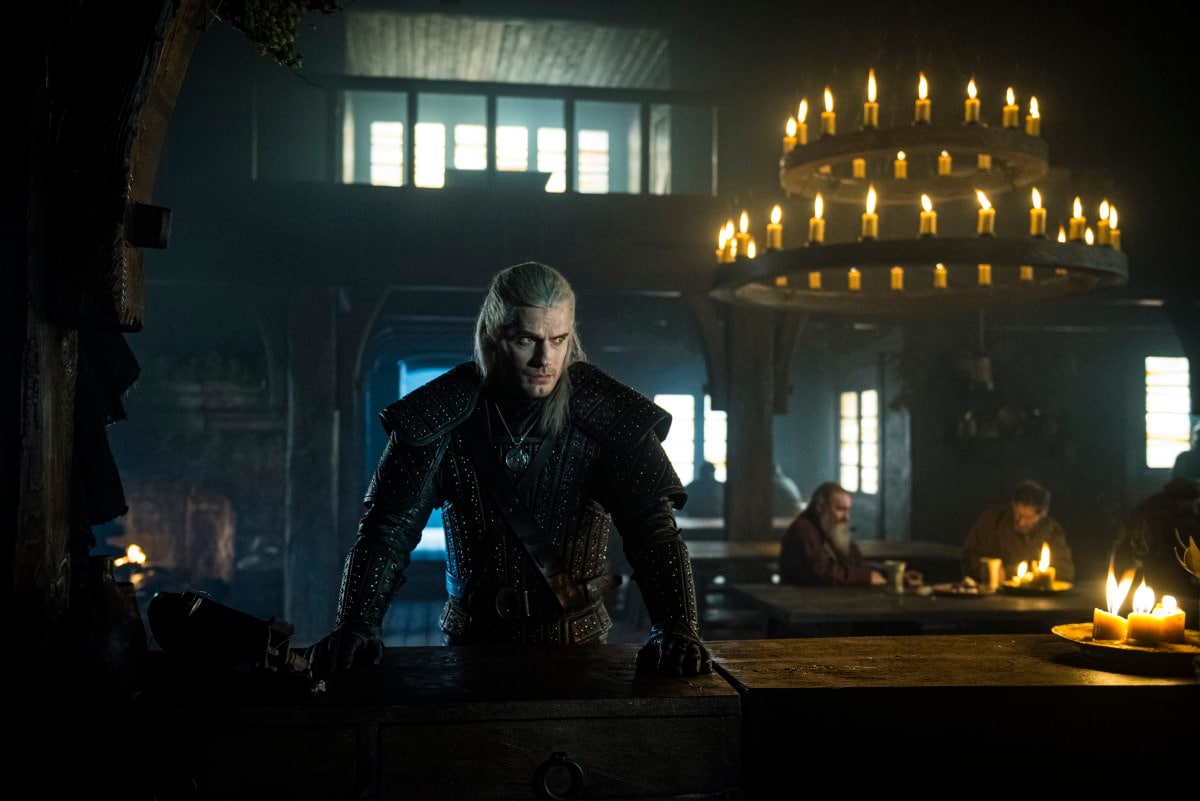 Henry Cavill as Geralt of Rivia in Netflix’s The Witcher

The Witcher — the Henry Cavill-starrer live-action series adaptation of Andrzej Sapkowski's book series — doesn't premiere for another five weeks, but Netflix has gone ahead and renewed the show for a second season. Only time will tell if that's confidence or foolhardiness. Creator and showrunner Lauren Schmidt Hissrich added in a tweet: “I'm so thrilled to announce [that] Geralt, Yennefer, and Ciri will be back for more adventures... in Season Two. I could not be more proud [sic] of what the amazing cast and crew of The Witcher have accomplished, and can't wait for the world to dig in and enjoy these stories with us.” The Witcher season 2 is slated to release in 2021.

Hissrich & Co. have plenty of material to go on, thanks to the eight novels written by Sapkowski: 1992's Sword of Destiny, 1993's The Last Wish, 1994's Blood of Elves, 1995's Time of Contempt, 1996's Baptism of Fire, 1997's The Tower of the Swallow, 1999's The Lady of the Lake, and 2013's Season of Storms. Narratively speaking, The Last Wish is the first book chronologically. That was also the explanation for Hissrich's comments from last week, on how she has a seven-season plan for The Witcher.

For those unaware of the cast members and their roles, Cavill plays the titular character Geralt of Rivia, Freya Allan (The War of the Worlds) is Princess Ciri, Anya Chalotra (The ABC Murders) is the sorceress Yennefer of Vengerberg, Jodhi May (The Last of the Mohicans) plays Ciri's grandmother, Queen Calanthe, Björn Hlynur Haraldsson (Fortitude) is Calanthe's husband King Eist, MyAnna Buring (Ripper Street) is Tissaia de Vries, Mimi Ndiweni (Black Earth Rising) plays Fringilla Vigo among others.

Here's the official description for The Witcher series, from Netflix:

“Based on the best-selling fantasy series, The Witcher is an epic tale of fate and family. Geralt of Rivia, a solitary monster hunter, struggles to find his place in a world where people often prove more wicked than beasts. But when destiny hurtles him toward a powerful sorceress, and a young princess with a dangerous secret, the three must learn to navigate the increasingly volatile Continent together.”

The Witcher season 1 is out December 20 on Netflix in India and across the world. Production on season 2 begins in early 2020 in London, Netflix said, for a total of eight episodes.