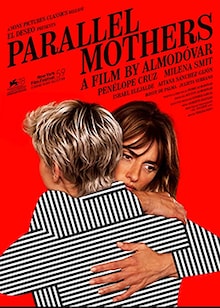 When middle-aged Janis (Penélope Cruz) and teenager Ana (Milena Smit) meet in a hospital where they are both going to give birth, it is the beginning of a new relationship.

Janis, who is excited about motherhood, lends support to the unsure Ana as both give birth to two daughters. With the partners of both the ladies out of the picture, they find another common thread to bond over.

But behind the pretty sheets of new borns and new friendships are secrets, family dramas, emotional forces, generational tension, and more. 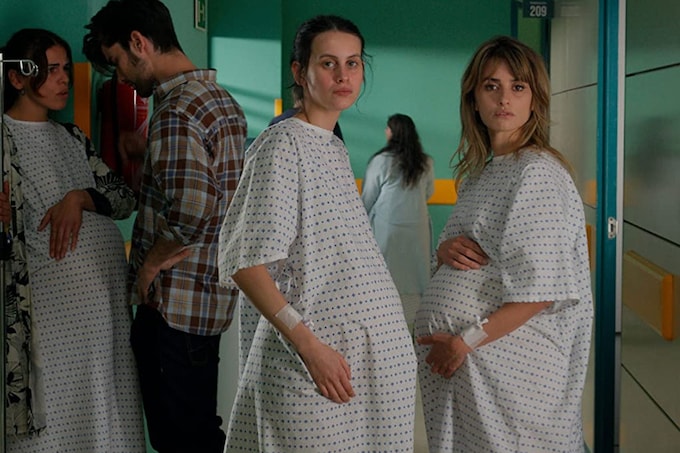