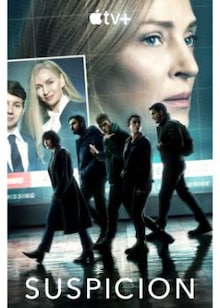 Katherine Newman (Uma Thurman) is a successful media mogul whose son is kidnapped from a hotel by four masked strangers, leaving her devastated. As the investigation unfolds, four unrelated British guests are held as the prime suspects who must prove their innocence while dealing with the issues of their personal life. With each of them claiming to be innocent, F.B.I and London Police must find the truth as soon as possible. The eight-episode long political thriller is based on False Flag, a 2015 Israeli television thriller. 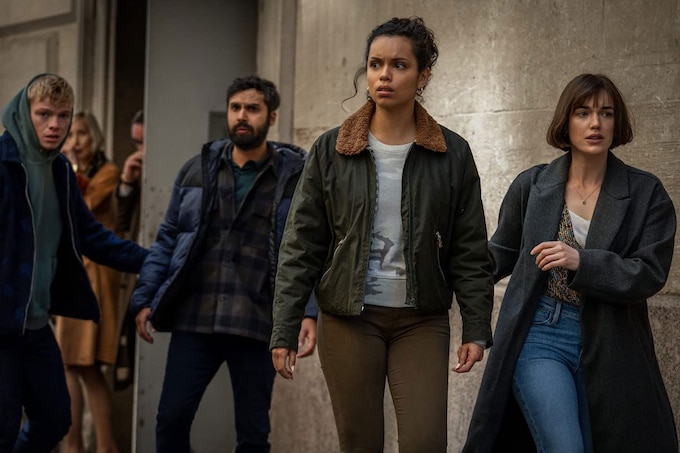