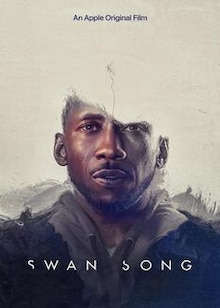 Cameron (Mahershala Ali) lives peacefully with his family of three comprising of him, his pregnant wife Poppy (Naomie Harris) and a young son Cory (Dax Rey).

The family has recently recovered from the death of Cory’s twin brother. However, this dated happiness comes to a still when Cameron discovers that he is suffering from a terminal illness, which is destined to culminate into a painful death soon.

When he approaches Dr. Scott (Glenn Close), he is presented with an unusual solution of cloning himself, to save his family — who is still unaware of his medical condition — from the pain of his untimely demise. 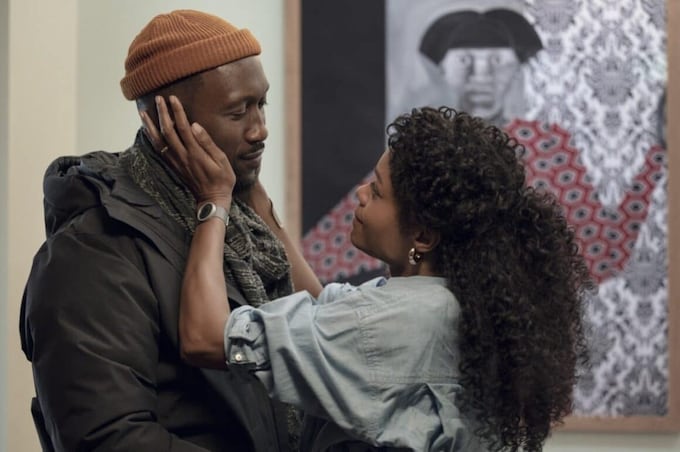