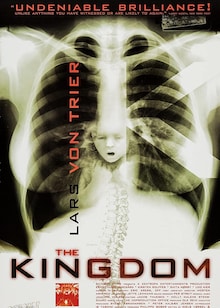 Share
Season 3
Fantasy Horror Mystery Thriller
2022 Season 3 Danish
Sleepwalker Karen tries to solve the unresolved questions of the haunted hospital to save it from impending doom.

About The Kingdom Exodus TV Series

The third and final installment of "The Kingdom" series continues with the storyline of the first two seasons. The old feud between the Swedes and Danes is still fiery, constitution of the kingdom still fragile, and the curse is alive on the hospital ground. Sleepwalker Karen (Bodil Jørgensen) must solve the unresolved mysteries and save the hospital from doom. 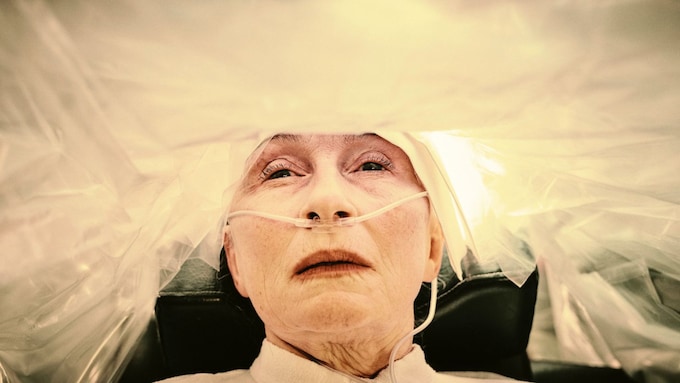