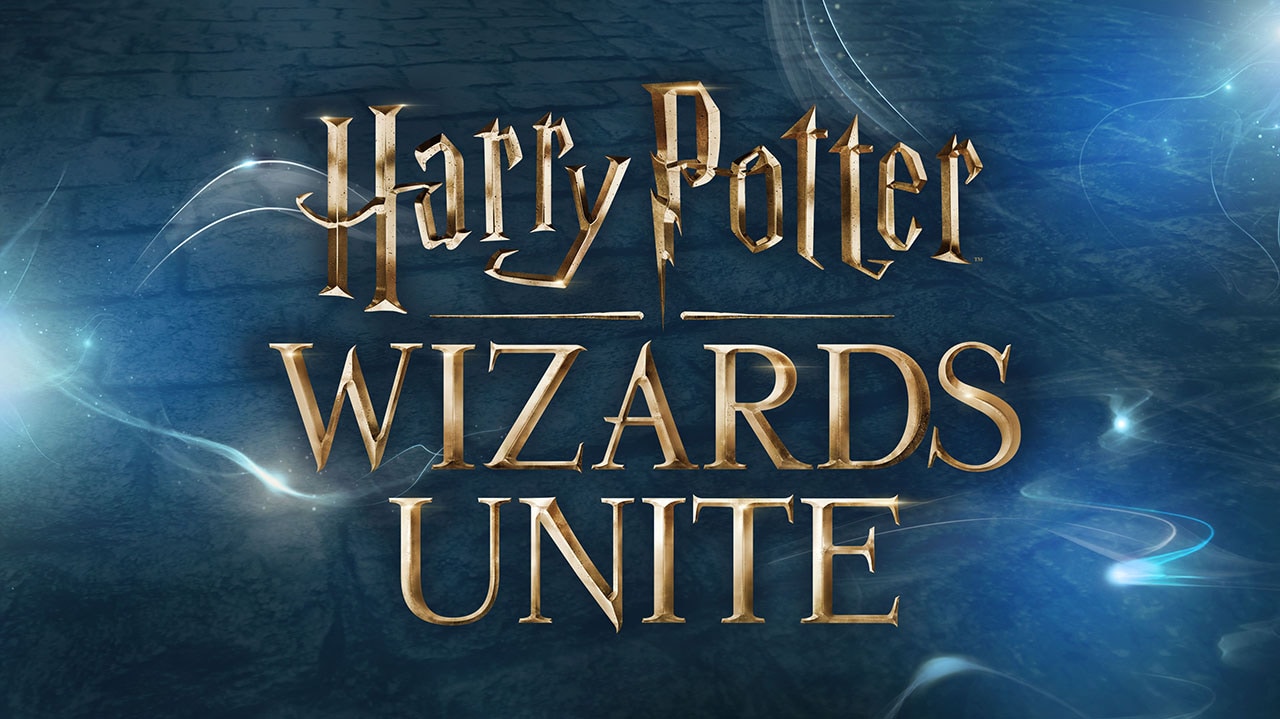 Harry Potter: Wizards Unite is the next game from Pokemon Go hitmaker Niantic and right now, it's available to download and play in select markets. Niantic announced that the Harry Potter: Wizards Unite beta test begins in markets such as New Zealand for Android and iOS via Google Play and the App Store respectively. If you want to check out the company's augmented reality take on Harry Potter, you'll need to sign up on the game's official website and pre-register on Google Play. While this takes care of those on Android, Niantic nebulously maintains that iPhone users would have to "stay tuned for more updates".

"Please note this is a beta version of Harry Potter: Wizards Unite. Features, available languages, design, and overall appearance are not final. The product might be buggy and unstable at times. We're looking forward to your feedback so that we can improve the game experience," reads a post on Niantic's website.

The game's central theme is to save muggles (non-magician folk) from rogue magicians, and capture the latter before they wreak havoc.

According to past previews, your journey will begin as a new recruit of the Statute of Secrecy Task Force, established by the Ministry of Magic and the International Confederation of Wizards, for the purpose of investigating and containing 'The Calamity'.

The Calamity is essentially all the rogue magicians that look to expose the secrets of the wizarding world, and players will have to stop them by using wand spells and potions.

On the journey to finding these rogue magicians, users will chance upon magical Foundables. They will have to cast a spell on these, and send them back to the wizarding world. By returning Foundables, you'll earn unique rewards that can be tracked in the game Registry. Foundables are more likely to appear at various types of real-world locations including parks, banks, municipal buildings, college campuses, libraries, monuments, zoos, art galleries, and more.