The figures pale compared to Pokemon Go in terms of revenue and downloads. 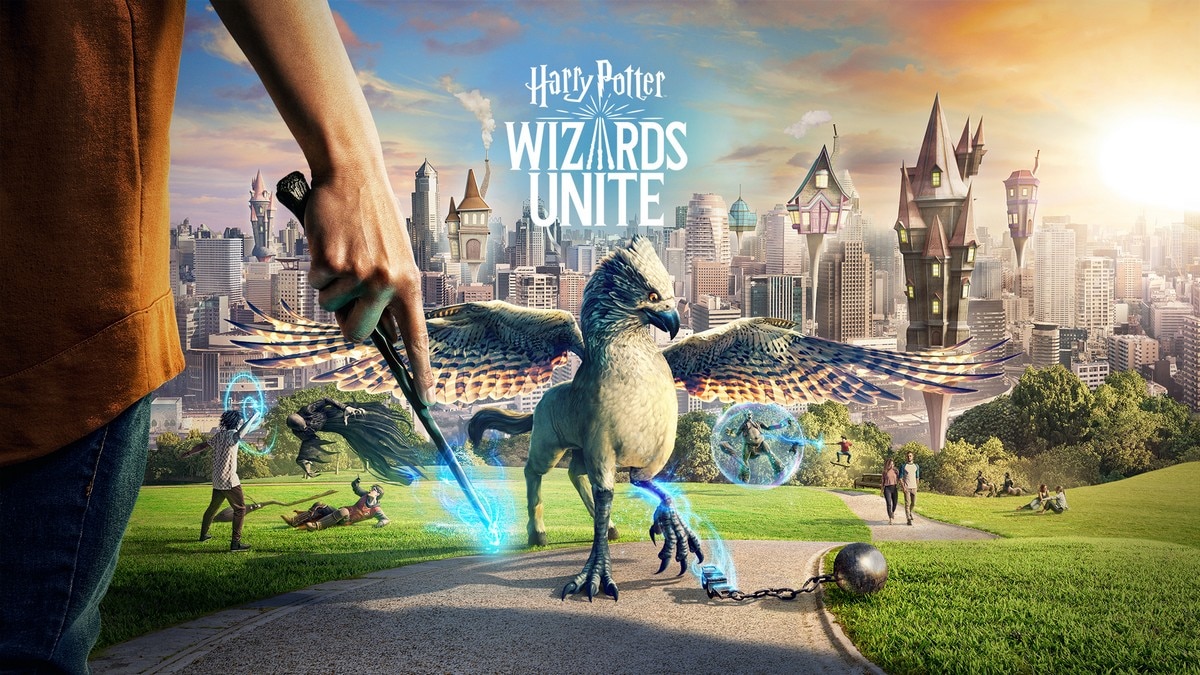 Harry Potter: Wizards Unite, the latest augmented reality game from the folks behind Pokemon Go, is off to a great start. As per app analytics platform Sensor Tower, Harry Potter: Wizards Unite brought in an estimated $1.1 million (roughly Rs. 7.63 crores) in the first weekend since its launch. The game's million dollars plus haul in player spending is expected to reach the $10 million (roughly Rs. 76.3 crores) mark in the first 30 days following its launch. Besides raking in an impressive amount of money, the game has also reached the No. 1 iPhone app status by downloads in a total of 28 countries.

In a blog post, Sensor Tower claims that Harry Potter: Wizards Unite accounted for an estimated $1.1 million (roughly Rs. 7.63 crores ) in player spending in the first weekend of its availability in 148 regions around the globe. Additionally, the game was in installed by nearly three million new players in the span between June 20 and June 23. It is worth mentioning that the game is yet to be released in Japan and South Korea, both of which are claimed to be one of the biggest markets of Niantic's new augmented reality game set in the wizarding world.

As per data accumulated by Sensor Tower's Store Intelligence, the game is expected to gross over $10 million (roughly Rs. 76.3 crores) in its first 30 days since the game was released widely following the beta testing. Harry Potter: Wizards Unite is the top iPhone app by downloads in 28 countries and is also among the top 100 apps by revenue in 29 countries. As far as country-wise player spending goes, the US led the charts by contributing 88 percent to revenue, followed by UK at the second position with 8 percent.

However, the figures pale in comparison to what Pokemon Go managed to achieve, and the same stands true for the revenue projections for the game's debut month. The smash hit AR game set in the Pokemon universe clocked 24 million downloads and grossed $28 million (roughly Rs. 194 crores) in player spending within just four days of its release, and that too, from only three countries – US, Australia, and New Zealand. Also, Pokemon Go crossed the 100 million downloads mark on Google Play in just a month, while its revenue hit a staggering $795 million (roughly Rs. 5,508 crores) last year.