Nintendo to End Wii U Production This Week: Report 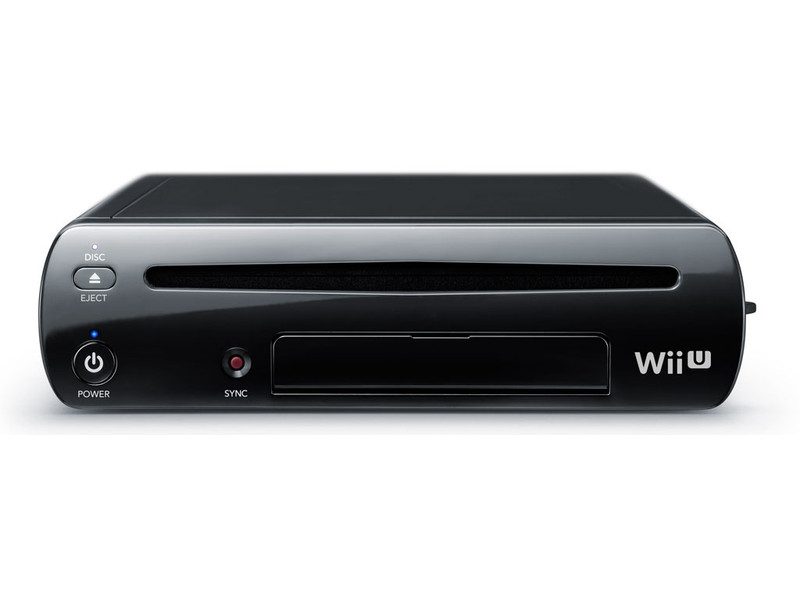 With the Nintendo Switch announced and rumours of a Switch Pro in the works, it appears that the Kyoto-based company has finally ended Wii U production.

According to a report from Eurogamer, Nintendo will end Wii U production this Friday citing multiple sources.

“At the last official count, as of 30th September, Nintendo had shipped 13.36m Wii U consoles. The console's final tally will likely now be only slightly more,” writes Eurogamer’s Tom Phillips. “Nintendo's Japanese production line will shut down for the last time this week after the final deadline for orders passed yesterday, Eurogamer understands. Only a small number of further orders were placed.”

This follows a report from UK retailer Gameseek that claimed Nintendo had asked retailers to place their final orders.

“Nintendo is now taking final orders on Wii U consoles. Those that haven't ordered by the end of next week (Friday September 30) will not be able to order the Wii U again from Nintendo,” a post on UK retailer Gameseek reads. Evidently to make room for the Switch - details of which, including price, will be known on January 12.

The new device features a tablet-like display unit that can dock at home and connect with a TV, or be taken out and about with two detachable controllers. Nintendo is betting the hybrid approach will help the Switch become a hit like the Wii, its most-successful console ever thanks to its motion-tracking controllers.

As for Switch's software, he said Nintendo made a deliberate decision not to disclose specific titles: "One thing we still can't show is the software lineup. We want people to touch the device in January and experience the software for themselves." Several reports pegged the price of the Switch to be on the higher side compared to the Wii.

"A long-in-the-works revamp to the company's consoles -- the NX, with reveal coming next week -- is liable to come at a price that will result in a "major" disappointment for volume sales, the firm Macquarie says," according to a post on investor website Seeking Alpha. "Speculation is putting the price of the new console between $300 and $350, in line with competing consoles, vs. the Wii's former discount to rival boxes from Sony and Microsoft."

With Xbox Scorpio, Microsoft Does Not Want to Turn Consoles into the Graphics Card Market