PS5 — and Not Google Stadia or Microsoft's Project xCloud — Is the Future of Gaming. Here’s Why. 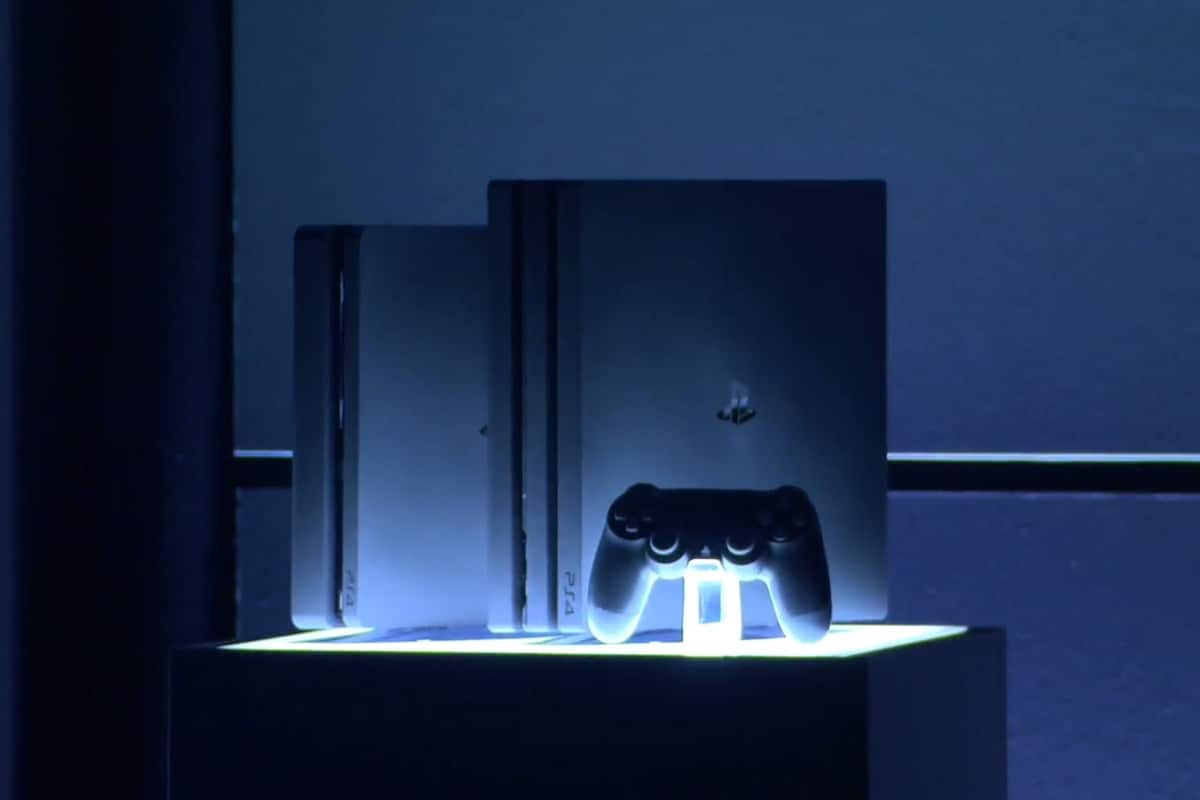 Earlier this week, Sony lifted the lid on what we can expect from the PS5. Be it the PS5 specifications, the welcome return of backwards compatibility, or the inclusion of a solid state drive, Sony's reveal left little to the imagination aside from a concrete PS5 price that will almost surely be on the higher side compared to the PS4. The PS5 reveal is in stark contrast from the grand, thumping gestures we've seen from Google and Microsoft with Stadia and Project xCloud respectively.

While some may consider the surprise PS5 reveal as not being forward looking, what with no mention of cloud streaming or cross-platform style play on devices other than a PS5, Sony's approach tells us a lot about the state of the games market as a whole.

Despite sections of the games industry claiming Netflix-styled streaming services will be the future, it's far from tangible at the moment. Even Google admitted that you'd need at least a rather high speed Internet connection for Stadia. With fair usage policies (data caps) being what they are, there probably won't be many takers for a service that consumes 30MB per second for 4K 60fps gaming, at least in select markets. More so when alternatives like PCs and consoles exist.

It's admirable that Google and Microsoft are pushing the message of inclusivity with Stadia and xCloud, but their vision of it is heavily dependent on Internet connectivity and, possibly, 5G adoption. These aren't factors that are necessarily in the control of its audience and don't have easy workarounds either.

While the industry would love to compare it to the likes of Netflix and Spotify, it's a false equivalency. The reality is, binge watching Friends on Netflix or streaming the latest Beyonce album on Spotify won't consume 3GB per hour at 720p, which is what appears to be the case with these gaming services.

Throw in potential latency issues that were on display during Microsoft's first public showing of Project xCloud, and it's easy to see why Sony decided to take this path with the PS5.

After all, just ahead of the PS4's launch, one of the biggest acquisitions in cloud gaming was undertaken by the company, buying Gakai whose tech powers its PS Now service. Sony did a tremendous about turn with PS Now, when it allowed game downloads.

With the PS5, Sony appears to be hedging its bet on an all-digital, all-streaming future too. Thanks to a combination of what Sony's Mark Cerny says is solid state drive tech coupled with the PS5's Blu-ray disc drive, the PS5 should, in theory, ensure faster loading times and close to no latency compared to what PS Now, Stadia, or xCloud could offer at launch.

Perhaps the biggest revelation of Sony sticking to the status quo is its impact on game development and in turn, the kind of games we can expect on the PS5. It appears that the PS5 is building on the PS4's strength that makes it so appealing to game developers — the potential for multiple revenue options.

By giving us the option to buy physical media or digitally via the PS Store, or stream them through PS Now (since it has the same architecture as the PS4) or simply claiming them as a part of monthly PS Plus subscriptions, developers should potentially be more willing to ensure their games show up on the PS5 simply due to the various ways to make more money.

This is in sharp contrast to the one size fits all business model that most game streaming services offer. Developers are usually paid depending on the number of hours a game is played. It seems that much like the PS4, Sony is adamant on making the PS5 as appealing to game studios of all sizes, from big budget behemoths like EA and Ubisoft to indies like Bithell Games and Supergiant.

What does this mean for us, the gamers? Well, a greater length and breadth of games to play, promising diverse experiences and ensuring there's always something for someone even if the headlines are dominated by the latest FIFA, GTA, or Call of Duty. And if you are a PS5 owner, your gaming experience won't be restricted by your Internet connection or data limits either.

Which is more than can be said for what Google will have to offer with Stadia or Microsoft's attempts with Project xCloud, or even its recently announced Xbox One S All-Digital Edition that lacks a Blu-ray drive. These just serve up more ways for companies to remove perfectly feasible methods users have to exercise any form of control in terms of acquiring their games and content.

Granted, Sony fans may lament the lack of — based on what we know so far — a big PS5 talking point such as the PS2's DVD capabilities or the PS3 embracing Blu-ray as well as a wild Nvidia-IBM powered Cell architecture, but by sticking to the same development tools and tech that made the PS4 the success it is, the PS5 appears to be Sony's take on making gaming as inclusive as possible. This is the direction gaming should be headed in, rather than being one dictated by factors that aren't entirely in control of the end user.