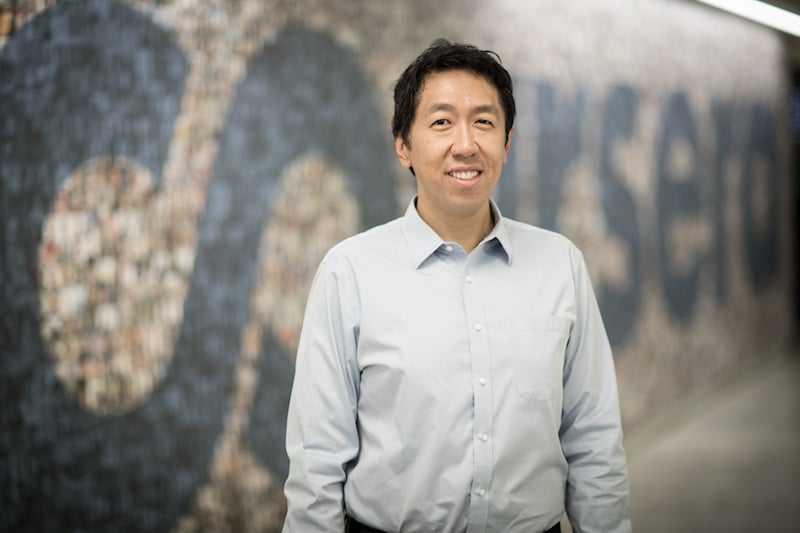 There’s been a lot of talk around artificial intelligence, or AI, and its vital role in our future. Companies such as Apple and Google have been implementing machine learning algorithms to enhance their software, which leads to better photo organisation and features such as identifying objects and people in pictures. We’ve even seen AI defeating human players at games such as Go and Dota 2. AI has already begun leading to job cuts as various companies have realised that they can save costs through automation. So how can you prepare yourself for this big change in the near future?

Andrew Ng, co-founder of online learning platform Coursera, feels that his new course on deep learning could help people find their feet in a world driven by progress in AI. “AI is the new electricity. Starting about a 100 years ago, the rise of electrification started in the United States. It transformed every major industry, every culture, healthcare, were transformed… I actually find it difficult to think of a major industry that won’t be transformed by AI,” he says, in a conversation with Gadgets 360.

Ng, whose research is on AI and machine learning, has previously worked on AI for both Google and Baidu. He is very positive about AI and he believes that humans will thrive in an AI-powered society. That’s a part of the reason why Ng decided to create a course on deep learning. However, not everyone shares the same optimism. Elon Musk, the founder of electric car maker Tesla, has been very vocal about the dangers of AI. It’s the kind of stuff we’ve seen with many science fiction movies, but Ng feels that AI’s positive impact far outweighs the risks. “I don’t stay up at night worrying about electricity killing the human race… The risk of democratising AI is similar to risk of democratising electricity. It can be used to electrocute people or to power homes,” Ng says.

"Frankly I think the evil AI hype distracts from real issues such as job displacement," Ng continues. He says he’s been three feet away from people whose jobs he knew AI will soon take away. He also worries about the impact of AI on salaries. If AI can do half the job you can do, why would your employer want to pay you your full salary, he points out, saying, “I think the problem is reskilling people and not the fact that people can’t do this work. The percentage of jobs at risk by automation falls between 30 and 50 percent.”

Is Voice Biometrics the Third Factor of Authentication the World Needs?

This is going to impact jobs in countries such as India too. Ng feels that India is leapfrogging several technologies and he cites the jump to cellular data and smartphones — how so many people will skip landline phones and even wired Internet in the country. Ng feels that India should focus on building a new set of rules — building AI focused organisations — so that its workforce can be ready for the future.

Apart from a course on deep learning, Ng already has created a course on machine learning, which over 1.8 million people have signed up for.

Ng says at the moment most of AI’s applications are all in the input-output mapping aspect of AI. “Despite all the hype about AI it turns out all economic value is from one algorithm — input-output mapping,” he says. The AI can take in a number of different inputs, such as demographic information, for example, or location, or other things like medical data, and then it can use algorithms to generate useful outputs, such as identifying potential customers to send ads to - or potential health risks to screen for.