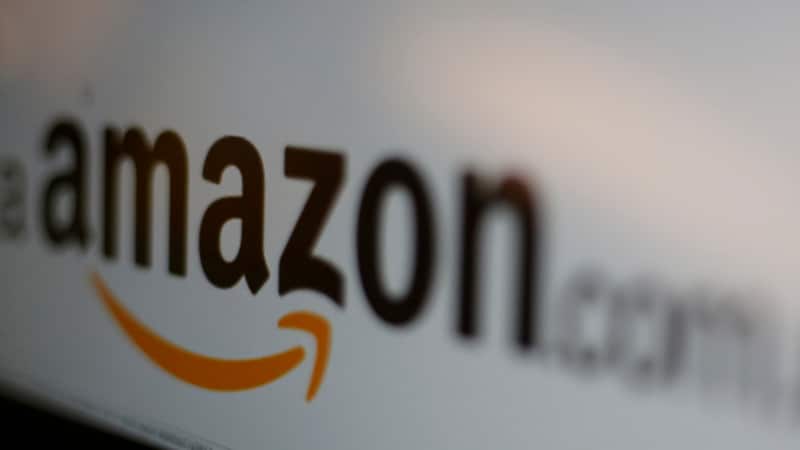 Brazil on Monday thanked the global body that oversees Internet addresses for extending until April a deadline for Amazon basin nations to reach a deal with Amazon.com in their seven-year battle over the .amazon domain name.

The Internet Corporation for Assigned Names and Numbers (ICANN) meeting this week in Kobe, Japan, decided to put off a decision that was expected to favour use of the domain by the world's largest online retailer.

Amazon basin countries Brazil, Bolivia, Peru, Ecuador, Colombia, Venezuela, Guyana and Suriname have fought the domain request since it was made in 2012, arguing that the name refers to their geographic region and thus belongs to them.

ICANN has agreed to put off a decision until after April 21, Brazil's foreign ministry said in a statement that insisted that Amazon nations remain "firmly opposed" to allowing the company to have exclusive use of the domain name.

"In our view, due to its inseparable semantic link to Amazonia, this domain should by no means become the monopoly of one company," the ministry said.

The statement said Brazil and its seven Amazon partners will continue to negotiate in good faith with Amazon.com to try to reach a "mutually acceptable solution" to the domain dispute.

ICANN placed Amazon.com's request on a "Will not proceed" footing in 2013, but an independent review process sought by the company faulted that decision and ICANN then told the Amazon basin nations they had to reach an agreement with the company.

In October, with little progress towards any agreement, ICANN said it would take a decision at this week's meeting in Japan, which was widely expected to favour Amazon.com.

The Amazon nations have so far not agreed to the company's offers, which have reportedly included millions of dollars in free Kindles and hosting by Amazon web services.

Amazon nations should be able to share in the management and use of the domain, to defend the region's cultural heritage, foster economic growth and the digital inclusion of the people who live in the region, Brazil's statement said.

Brazil hopes Amazon.com will "show a high sense of public responsibility and political and cultural sensibility," it said.