Website Domains Will Be Available in Hindi, Bengali, Other Indian Languages Soon 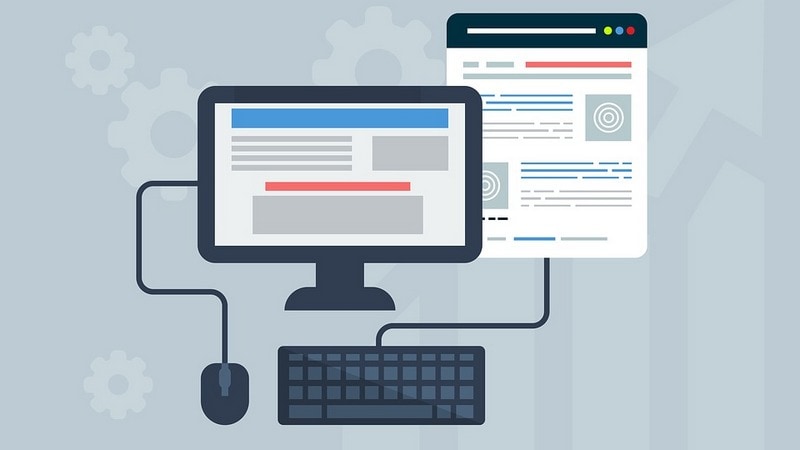 Getting an Internet domain name in English is passé, now get ready to have it in regional languages. The Internet Corporation for Assigned Names and Numbers (ICANN), the non-profit corporation with the responsibility for Internet's Domain Name System (DNS) management worldwide, has been on the job to support domain names in numerous languages spoken in India, including the 22 scheduled languages of the country.

ICANN has been working towards building the rules for secure and stable definition of the top-level domains for scripts used globally, so that people with no knowledge of English are able to go online and access the websites with the domain names completely in their languages. For example, one can enter the domain in Hindi to get Hindi content, instead of typing a domain name in English for this purpose, which is the current practice.

About 52 percent of the world population have access to Internet now and ICANN is contributing towards bridging the digital divide, he said.

"Many of the remaining 48 percent are non-English speaking people and those who do not have the ability to type in English. The work will allow domain names to be available for these people in their languages," the ICANN India head said.

When asked that searching content in regional languages is already possible in Google and other search engines, he said the current effort is focused on enabling the domain names in regional languages, which in turn would enable the system to publish local language content being searched.

"This work for defining rules for the domain names for languages spoken in India is underway with a dedicated community based panel," he said. The Neo-Brahmi Generation Panel, as it is called, consists of more than 60 technical experts and linguists from India, Bangladesh, Nepal, Sri Lanka, and Singapore, where these languages and scripts are used, Gupta said.

The proposals for six scripts - Devanagari, Gujarati, Gurmukhi, Kannada, Oriya, and Telugu - are already released for public comment. "One can review these proposals and provide comments by visiting www.icann.org/idn," he said. Currently there are 4.2 billion Internet users globally which may rise to 5 billion by 2022, Gupta said.