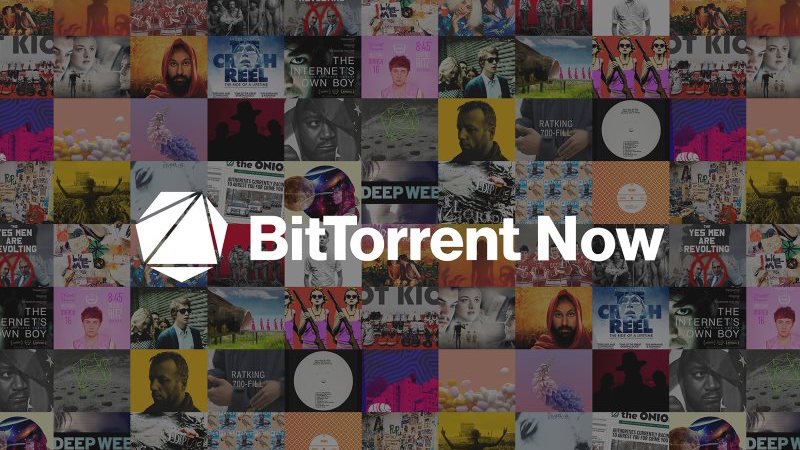 Sources told Variety that the company's spending was "out of control," with millions of dollars being spent into BitTorrent Now.

BitTorrent, the company behind the peer-to-peer file sharing technology that has become synonymous with piracy, fired two of its CEOs and is reportedly shutting down BitTorrent Now. An unknown number of staff members have also been laid off.

According to a report by Variety, BitTorrent CFO Dipak Joshi has also stepped down as interim CEO. The company is also closing its Los Angeles-based production studio.

BitTorrent has been trying to steer away from the 'piracy' tag and has been focusing more legitimate forms of entertainment. To that effect, the company in June launched BitTorrent Now, an ad-supported streaming app that offers music and movies from independent artists. The app was available on Android and iOS devices as well as Apple TV.

The app was launched under the leadership of CEOs Jeremy Johnson and Robert Delamar, who have now been removed from the company's board of directors, according to an email statement sent by BitTorrent founder Bram Cohen to Variety.

Johnson and Delamar were appointed in April in a bid to focus on media production and distribution. The new direction resulted in BitTorrent Now. Sources told Variety that the company's spending was "out of control," with millions of dollars being spent on BitTorrent Now.

This is not the first time the company has pulled the plug on an ambitious project. BitTorrent in 2008 closed its Torrent Entertainment Network store after receiving poor response from customers. Since then, the company has tried its hand on a number of projects that include BitTorrent Live, a news network and original shows.

It is still not known how the latest move from the company will affect other projects or BitTorrent as a whole. Shutting down BitTorrent Now will push the company a few steps back in media production. The company is yet to make an official statement on the same.