Dropbox Files for $500 Million IPO a Decade After Launch 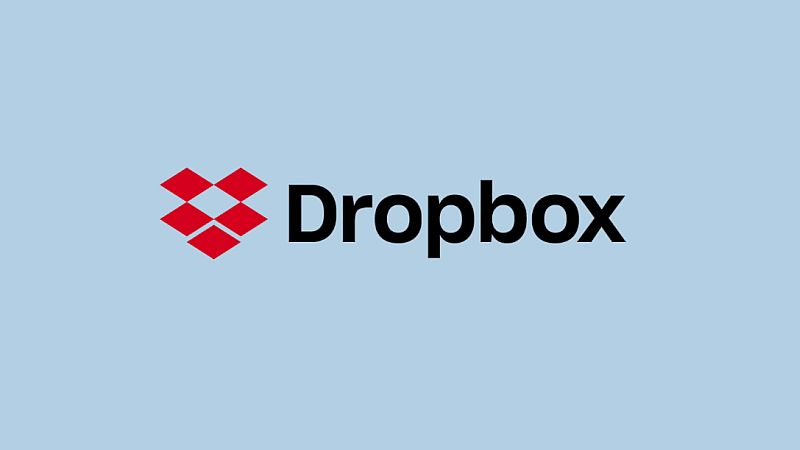 Dropbox on Friday filed for an initial public offering (IPO), seeking to raise an estimated $500 million (roughly Rs. 3,240 crores) for the Silicon Valley cloud computing storage startup. The San Francisco company claimed 500 million users in 180 countries and $1 billion (roughly Rs. 6,480 crores) in annual revenues in documents filed with the Securities and Exchange Commission (SEC). Dropbox said its shares will trade on the Nasdaq under the symbol "DBX."

Its valuation based on recent funding in the group stands at around $10 billion (Rs. 64,800 crores), making Dropbox one of the biggest Silicon Valley venture-backed "unicorns," or startups with a private valuation of more than $1 billion.

"The market is hot right now," tech analyst Rob Enderle of Enderle Group said while discussing the move by Dropbox to go public with shares.

"If you are going to do an IPO (initial public offering), you are in the window. People are investing."

What remains to be seen, Enderle noted, was whether Dropbox shrewdly spends the money it raises.

Dropbox is one of a number of tech firms centered around the Internet "cloud," allowing users to store data on one device for access by other computing devices.

Storing digital data from music and films to documents, presentations and images has become big business with the lifestyle shift to accessing content and services online from a cornucopia of internet-linked devices.

Dropbox woos users with a free version of its online file-storing service, then entices with premium features to upgrade to paid subscriptions.

While there were more than 500 million registered Dropbox users at the end of last year, only 11 million of them were paying subscribers, the firm said in the regulatory filing.

"A majority of our registered users may never convert to a paid subscription at our platform," the startup warned. Dropbox noted that the actual number of people using its service might be lower because some register more than one account.

Yet to show profit

While Dropbox has seen significant revenue growth since it was founded in 2007, but pointed out that the rate had started to slow.

"As we strive to grow our business, we expect expenses to increase in the near term," Dropbox said.

The Internet-age economy runs on knowledge, with most of that digitally stored in the cloud, according to the startup.

Dropbox described itself as a global platform for creating, sharing, and accessing digital content, particularly when it comes to getting work done.

"Our market opportunity has grown as we've expanded from keeping files in sync to keeping teams in sync," the company said in the filing.

"We believe the need for our platform will continue to grow as teams become more fluid and global, and content is increasingly fragmented across incompatible tools and devices."

Dropbox noted in the filing that it is up against Amazon, Apple, Google and Microsoft in a competitive and fast-changing market.

The startup is among the few "unicorns" turning to the public stock market, with its larger peers such as Uber and Airbnb relying on private funding without the scrutiny of an IPO to become a publicly traded company.

The company made public its filing on Friday, but noted that it submitted documents last year in a confidential filing with the SEC under rules for "emerging" growth companies.

Dropbox put out word in 2016 that encrypted user IDs and passwords of some 68 million clients were stolen four years earlier were freshly leaked online.

"We have responded to this event by expanding our security team and data monitoring capabilities and continuing to work on features such as two-factor authentication to increase protection of user information," Dropbox said in the filing.