EU antitrust chief Margrethe Vestager handed out billions of euros in fines to Google, while launching investigations into Apple, Amazon and Facebook. 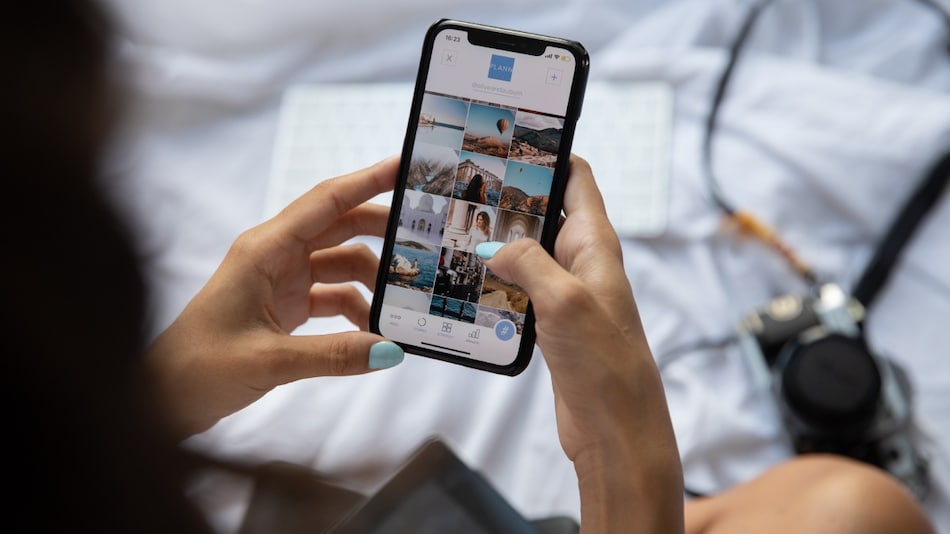 The US antitrust enforcers and some US states are investigating Google, Facebook and Apple

Europe's antitrust chief Margrethe Vestager, the architect of landmark rules to curb the power of US tech giants, called on Thursday for a global approach towards Big Tech to prevent companies taking advantage of enforcement gaps.

Vestager, who has handed out billions of euros in fines to Alphabet's Google and launched investigations into Apple, Amazon and Meta Platform's Facebook, said there was global agreement on the issues raised by large digital platforms.

"This debate is no longer a hot topic amongst competition practitioners but it has strong political attention," she told a conference organised by the German Cartel Office. Vestager urged antitrust watchdogs around the world to work together to tackle the issue.

"It goes without saying that the more we, as an international competition community, are able to harmonise our approach, the less opportunity there will be for global tech giants to exploit enforcement gaps between our jurisdictions," Vestager said.

The US antitrust enforcers and some US states are also investigating Google, Facebook and Apple. Big Tech is also under fire in South Korea, India and Australia.

Earlier this week, EU antitrust regulators charged Apple with restricting rivals' access to its NFC chip technology in a move that could result in a hefty fine for the iPhone maker and force it to open its mobile payment system to competitors.

The European Commission said it had sent a charge sheet known as a statement of objections to Apple, detailing how the company had abused its dominant position in markets for mobile wallets on iOS devices. Apple said it would continue to engage with the Commission.