The sudden move by several prominent personalities has led to speculations on the Chinese social media that the big tech entrepreneurs are scared of something. 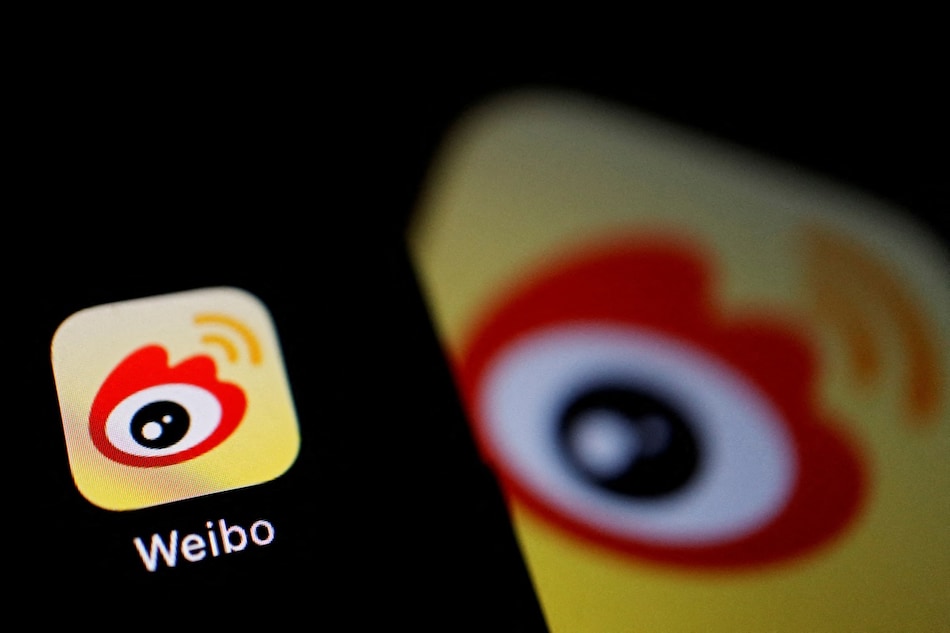 Weibo is widely used in China as an alternative to Twitter

Prominent Chinese billionaires, including Lenovo group founder Liu Chuanzhi, and the President of Didi Chuxing, Liu Qing have cleared their Weibo accounts and only made content from the last six months visible, local media reported.

Weibo is a Chinese microblogging platform and is widely used in China as an alternative to Twitter, which is inaccessible in the country.

It has also been discovered that several other well-known Chinese billionaires have also suddenly emptied their Weibo accounts, including Zhang Yiming, founder of ByteDance, and Wang Xing, founder of Meituan, a report said. The sudden move by a number of prominent personalities has led to speculations on the Chinese social media that the big tech entrepreneurs are scared of something.

Weibo and other social media were considered good public relations channels and tech bigwigs have been using social media to talk about their future development plans, the report said.

But they all have given up on the social media platforms perhaps because they knew it is a sensitive time and is dangerous to speak publicly, the report added.

Meanwhile, a TV channel CCTV reported on Tuesday that the Hangzhou State Security Bureau took criminal measures against certain "Ma" and detained him, who was suspected of using the Internet to engage in activities inciting secession, inciting subversion of state power and endangering national security.

The news was quickly associated with Alibaba Group founder Jack Ma as Hangzhou was the headquarters of both Alibaba Group and the Ant Group, both Jack Ma owned companies.

In addition, as Ant Group was caught in the whirlpool of controversies, and the IPO of Ant Group was blocked by the authorities; people were quick to believe that the Hangzhou case is related to "Jack Ma, aka Ma Yun" and the news started trending on Weibo.

However, the event reported by CCTV had actually occurred on April 25 and was reported more than a week later with vague language and lacking details. The news led to a steep drop in Alibaba's stock price in Hong Kong which fell by around 9.4 percent.

Some believe that all of this was deliberately done by the Chinese Communist Party (CPC) to give a stern warning to Jack Ma.

Jack Ma's Alibaba, Taobao, Ant Financial and other companies hold the personal information of hundreds of millions of citizens, are a hidden concern of the Central Committee of the Communist Party of China, and they are also considered to have the potential to "subvert state power".

As the extension of Xi Jinping's term is seen as an overriding priority by the Central Committee of the Communist Party of China, people believe that in today's time anything can happen to the tycoons and it does not look like a far-fetched idea that a big business tycoon is arrested, the reports said.