EU assesses efforts to safeguard the May vote for the EU's legislature by funding fact-checking organisations and enlisting the help of Facebook, Google, Twitter and others. 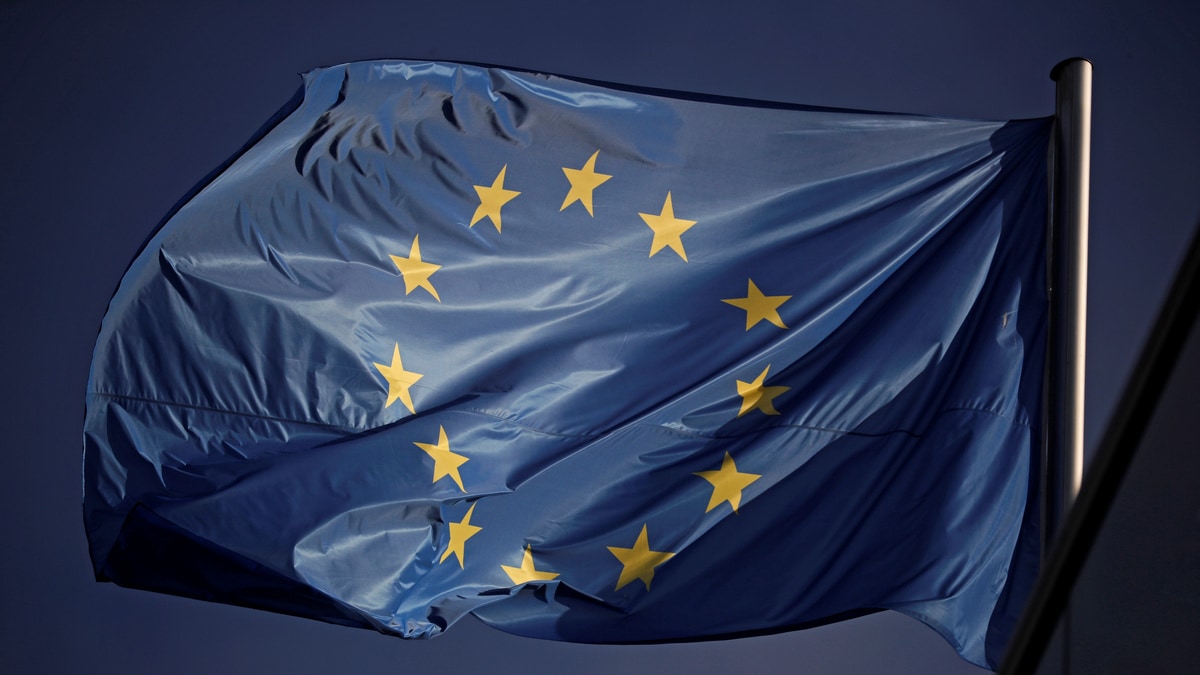 The European Union said online platforms must do more to combat disinformation, including sharing data on their efforts, after it tracked suspected Russian and domestic attempts to disrupt last month's European Parliament elections.

In a review due to be published on Friday and seen by Reuters, the EU assesses efforts to safeguard the May vote for the EU's legislature by funding fact-checking organisations, building up an in-house unit to counter disinformation from Russia, and enlisting the help of Facebook, Google, Twitter and others.

It cites what it called evidence of a "continued and sustained" effort by Russian elements to promote extreme views and polarise local debate through disinformation spread online.

In the recent EU elections, the world's second largest, domestic political actors mimicked these tactics to undermine the bloc's democratic institutions, the report by the bloc's executive and its foreign service said.

However, it added, there was no proof of "a distinct cross-border disinformation campaign from external sources specifically targeting the European elections".

Despite progress by Facebook, Twitter and other online platforms in countering malign actors, the EU's assessment piles pressure on the firms to go further.

It called for online platforms to develop tools to vet websites hosting ads. Online platforms should also ramp up cooperation with fact-checking organisations, increase transparency by giving researchers access to data and governments information on the malign actors, the report said.

Stricter rules governing paid-for political advertising implemented by Facebook and others under pressure from EU regulators should be rolled out to upcoming national elections across the 28-nation bloc, it said.