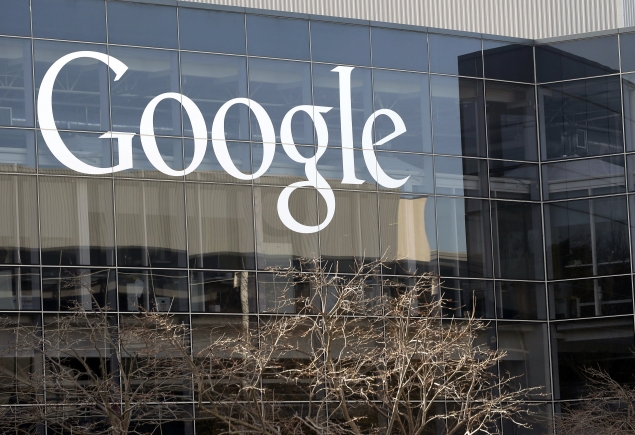 Google Inc will begin to shield news organizations and human rights groups from cyberattacks as part of a new package of services designed to support "free expression" on the Web, the internet giant said Monday.

At a presentation in New York, the company also unveiled a new technology called uProxy that allows citizens under some regimes to bypass government censorship or surveillance software to surf the Web. The software will be available for Google's Chrome browser and Firefox but not for rival Microsoft Corp's Internet Explorer, at least initially.

The world's No. 1 search engine presented the two services - as well as a new map that highlights cyberattacks taking place around the world in real time - as some of the most significant software products to emerge from Google Ideas, a think-tank established by the company in 2010.

Known for its "Don't Be Evil" corporate motto, Google has a well-established reputation for resisting authorities around the world who seek to censor its Web properties, including YouTube and Blogger.

But the formation of the Ideas group, which the company advertises as a "think/do tank" headed by Jared Cohen, a former U.S. State Department official, has raised the possibility of the company playing a more active role in furthering U.S. policy.

Under its "Project Shield" initiative, Google said it would host sites that frequently came under politically-motivated distributed denial-of-service attacks. Because of the size and sophistication of its technical infrastructure, Google is far more able to withstand such attacks compared to websites hosted independently.

The product remains in testing, Google said. A promotional video made by Google featured an endorsement from Balatarin, a popular Persian-language news website that has already tested the digital shield program. Google has also worked to protect an election monitoring website in Kenya, according to Forbes.

The uProxy software, funded by Google but developed by the University of Washington and nonprofit group Brave New Software, will allow users in countries like China to access the Internet as it is seen by a friend in a different, uncensored country.

The software creates an encrypted connection between two users in a way that resembles a virtual private network - a method that savvy Chinese netizens currently use to circumvent the government's Great Firewall, which blocks many social media sites.