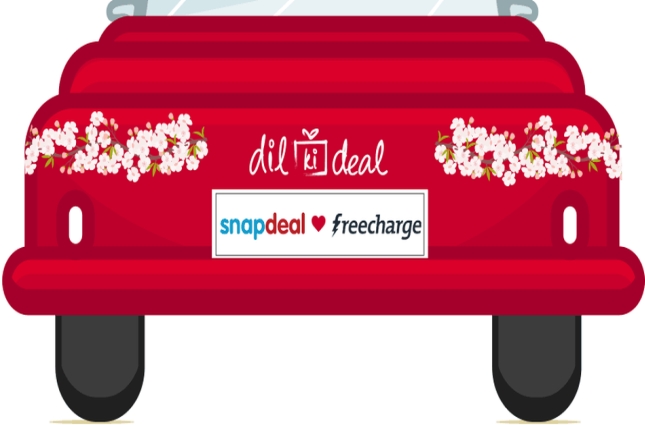 Online marketplace Snapdeal on Wednesday announced that it has acquired FreeCharge, an online recharge company. FreeCharge focuses entirely on recharges - you can only use it to recharge your mobile phone, datacard, or DTH service - and offers customers discount coupons for using the service.

Mobile recharges are a fast growing business in India - in November, Paytm revealed that it was poised to reach $1 billion (approximately Rs. 6,227 crores) in transactions by March 2015, and at that point, 80 percent of its business was coming from mobile recharges - and several companies including RechargeItNow, MobiKwik, and of course Paytm and Freecharge are all operating in this category. According to Snapdeal, 3 million mobile recharges are done online in India, out of a total 75 million recharges that take place every day.

MobiKwik has also announced a fresh series of funding, and an investment of close to $25 million (approximately Rs. 155 crores) from investors including American Express and Sequoia Capital. Unlike FreeCharge, MobiKwik also has a brick and mortar retail network. It claims to have over 100,000 merchants tied up with it, and has also applied to the RBI for a Payments Bank licence.

While the exact details of the Snapdeal-FreeCharge deal were not announced, Economic Times earlier reported that Snapdeal was in talks to buy FreeCharge for $450 million (approximately Rs. 2,800 crores). If that is correct, then the acquisition is bigger than the $300 million (approximately Rs. 1,868 crores) Flipkart-Myntra deal in 2014. The company also claims that with this acquisition, Snapdeal becomes the largest mobile commerce company in India, with a user base of over 40 million people.

"The age of monolithic e-commerce platforms is over," said Kunal Bahl, co-founder and CEO, Snapdeal. "We are building an ecosystem that powers billions of digital commerce transactions in the country in the coming years. With FreeCharge, we have significantly enhanced our user base and now offer all our customers access to the widest selection of products and services online."

"FreeCharge is at the forefront of the mobile commerce revolution which is taking place in India right now," said Shah. "We have been ahead of the curve and as a result, 85 percent of our transactions originate from mobile, these transactions have very high repeat customer behavior. The partnership with Snapdeal comes at the right time, I foresee this as an opportunity to accelerate our road map in India and reach out to millions of users across the country."

"As a brand, Snapdeal has a massive recall and we are very excited to be a part of the team that is creating the biggest digital ecosystem of the country," he added.

Aside from FreeCharge and MobiKwik, Paytm also recently received a large investment from the Chinese firm Alibaba. In January, it was reported that Alibaba will buy a $550 million (approximately Rs. 3,427 crores) stake in Paytm's parent company, One97. With large scale investment, it is clear that the payments space is going to become much more competitive in the near future.