SpiceJet tweeted that their IT team has contained and rectified the situation. 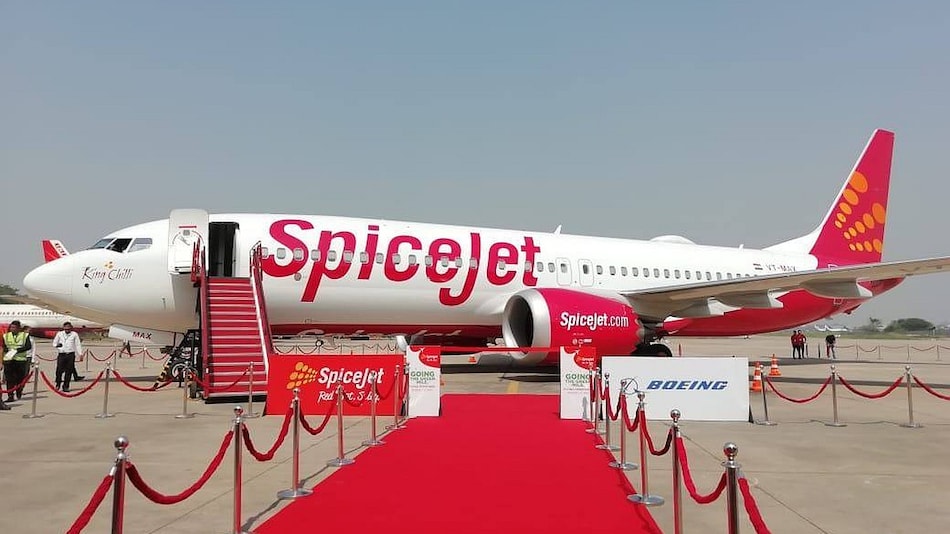 A SpiceJet security breach in 2020 exposed private details of more than 1.2 million passengers

Hundreds of SpiceJet airlines passengers were stranded at various airports due to a ransomware attack that impacted the morning flight departures on Wednesday.

Confirming the development, a SpiceJet spokesperson informed that a ransomware attack on Tuesday night had slowed down the departure of flights today morning.

"Certain SpiceJet systems faced an attempted ransomware attack last night that impacted and slowed down morning flight departures today. Our IT team has contained and rectified the situation and flights are operating normally now," the SpiceJet tweeted after getting numerous queries over the delay in departure.

#ImportantUpdate: Certain SpiceJet systems faced an attempted ransomware attack last night that impacted and slowed down morning flight departures today. Our IT team has contained and rectified the situation and flights are operating normally now.

Meanwhile, as the passengers stuck at airports raised concerns over the delay the ground staff informed them that 'the server was down'. One of the passengers Renu Tilwani tweeted that a flight to Bangalore, scheduled to depart at 9.30 am, is now been reflected to depart at 1.30 pm. However, the officials are not providing details over the technical glitch, stating that they are unable to track the development.

The flight to Bangalore was scheduled to depart at 9.30 am but its estimated to depart at 1.30 pm.The official statement of spicejet airlines said,'They are not able to track .' Not providing other details regarding the technical glitch.@JM_Scindia @aai_gwalior@flyspicejet

Passengers are questioning SpiceJet on Twitter over their claims of resumption of normal operations.

Back in 2020, SpiceJet was reportedly affected by a security flaw that exposed private details of more than 1.2 million passengers, including flight information. The information was said to have been found in an unencrypted database file after a security researcher gained access to a SpiceJet system by brute forcing the password.

As reported by TechCrunch, the breach was by a security researcher who the publication is not naming, as they likely violated US computer hacking laws. The report elaborates to claim the researcher gained access to one of SpiceJet's systems by brute-forcing what's being termed as an "easily-guessable password." The system contained an unencrypted backup file with private details of over 1.2 million passengers, as of last month, including a rolling month's worth details such as name, phone number, email address, date of birth, and flight information.