SpiceJet says it has postponed its board meeting on May 30, to consider and approve the company's March quarter and FY 22 results to a later date. 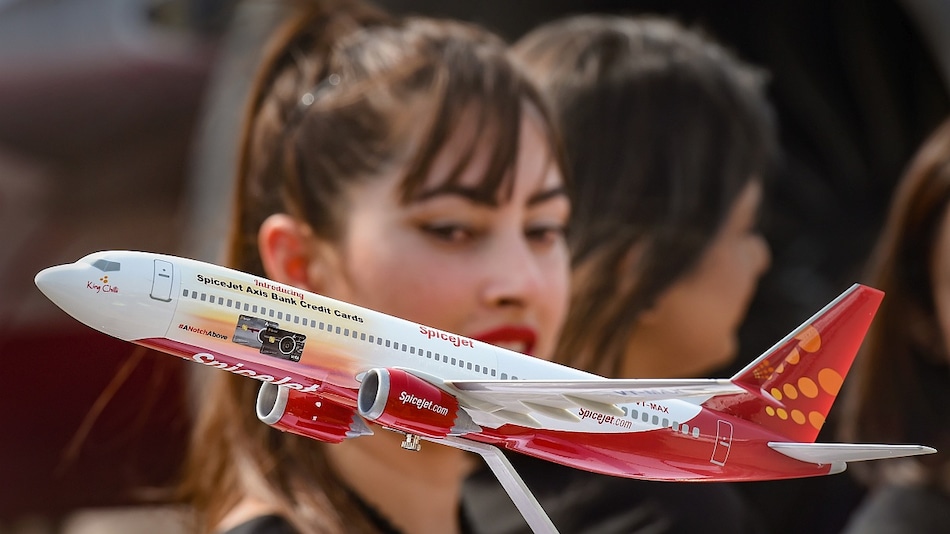 No-frills airline SpiceJet on Friday said the announcement of its audited standalone and consolidated financial results for the quarter and financial year ended March 31, will get delayed due to a ransomware attack on its IT systems. In a regulatory filing, SpiceJet said it has postponed its board meeting on May 30, to consider and approve the company's March quarter and FY 22 results to a later date.

"We wish to inform you that we are expecting a delay in submission of audited standalone and consolidated financial results of the Company for the financial year ended March 31, 2022 with stock exchange... due to ransomware attack on our IT systems which has affected the completion of the audit process within the stipulated time," the filing added.

The company is taking the corrective measures with assistance of cyber experts and authorities on the issue, it said.

Several SpiceJet flights were delayed on Tuesday due to a ransomware attack on its system.

"Certain SpiceJet systems faced an attempted ransomware attack last night that has impacted our flight operations. While our IT team has to a large extent contained and rectified the situation, this has had a cascading effect on our flights leading to delays," a SpiceJet spokesperson had said in a statement on May 25.

The airline in the statement also informed that it was in touch with experts and cybercrime authorities on the issue.