What Is WannaCry, Who Is Affected, and Everything Else You Need to Know About It 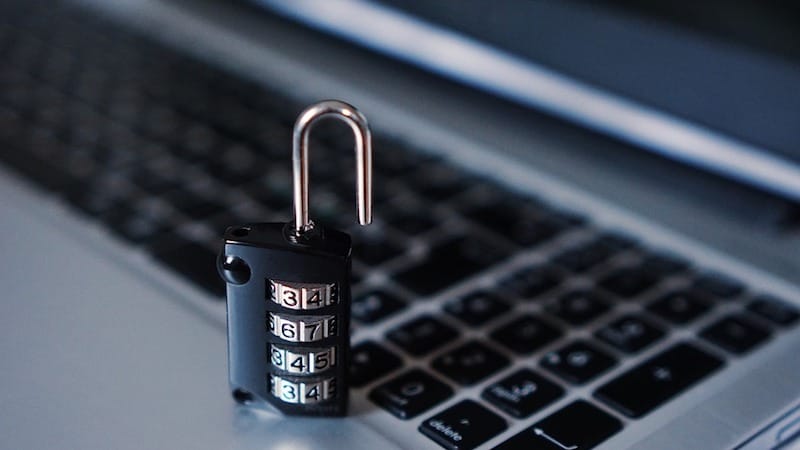 By now there's a good chance that you've already heard something about the WannaCry ransomware, and are wondering what's going on, and whether your computer is secure. CERT-In India has issued a red alert about WannaCry, or WannaCrypt, in an advisory.

But what is WannaCry ransomware? Is it a virus, and do you need a patch? Here's everything that you need to know about the cyber-attacks, in one simple list.

Microsoft Build 2017: The Biggest Announcements for Developers
Belkin Is Betting on Kevlar and USB C to Stand Out in the Accessory Market