The ‘Vault 7’ leak stunned the CIA in March 2017 and was called one of the most damaging losses of classified material ever experienced by the agency. 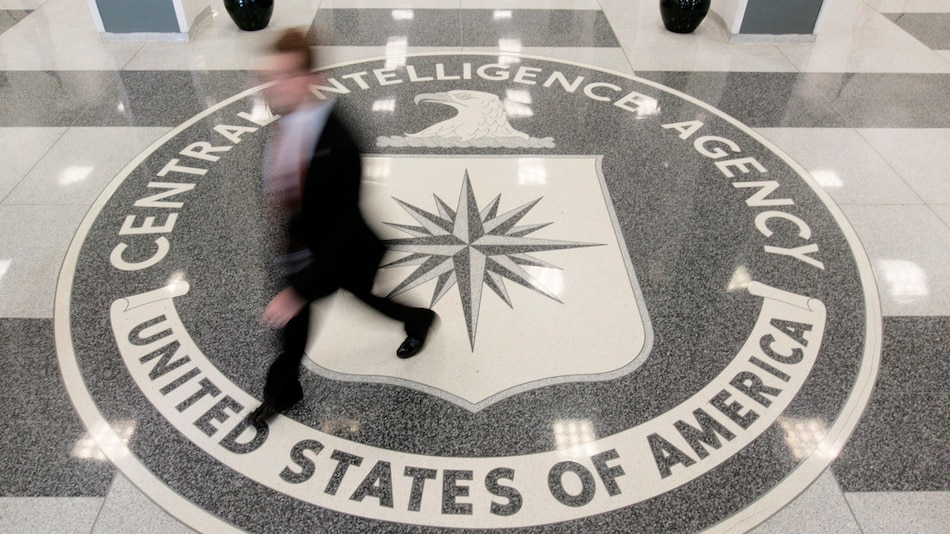 Vault 7 was a collection of malware, viruses, Trojans, and "zero day" exploits

A former CIA programmer was found guilty in New York federal court Wednesday of the 2017 leak of the US spy agency's most valuable hacking tools to WikiLeaks, two years after his initial prosecution ended in mistrial.

Joshua Schulte, 33, worked for the CIA's elite hacking unit when he quietly took the "Vault 7" tools it uses to break into target computer and technology systems and, after quitting his job, sent them to the anti-secrecy group.

Vault 7 was a collection of malware, viruses, Trojans, and "zero day" exploits that, once leaked out, were available for use by foreign intelligence groups, hackers and cyber extortionists around the world.

Prosecutors said Schulte was a resentful employee and leaked the 8,761 documents to harm the agency.

"Schulte was aware that the collateral damage of his retribution could pose an extraordinary threat to this nation if made public, rendering them essentially useless," US Attorney Damian Williams said in a statement after the conviction.

The leak had "a devastating effect on our intelligence community by providing critical intelligence to those who wish to do us harm," said Williams.

Schulte was an early suspect after WikiLeaks began publishing the secrets, but was quietly charged in September 2017 only with having a large cache of child pornography on his computer.

Later the charges related to the theft and transmission of national defence information, under the Espionage Act, were added.

In 2020 a jury convicted him on two lesser charges of lying and contempt of court, but it was hung on the other charges.

On Wednesday a new jury convicted Schulte on eight counts under the Espionage Act and one count of obstruction. Each of the espionage-related counts can bring up to 10 years in prison.

The leak, which stunned the CIA in March 2017, was called one of the most damaging losses of classified material ever experienced by the Central Intelligence Agency.

It spurred the government to consider tough action against WikiLeaks, which then-CIA director Mike Pompeo called a "hostile intelligence service."

The US government then moved to indict WikiLeaks founder Julian Assange on espionage charges. Assange is currently in Britain fighting extradition to the United States.

NASA’s James Webb Telescope Could Make Discoveries Yet to Be Imagined, Astronomers Say