Apple is the only PC brand that has performed better this quarter with 7 percent YoY shipment growth. 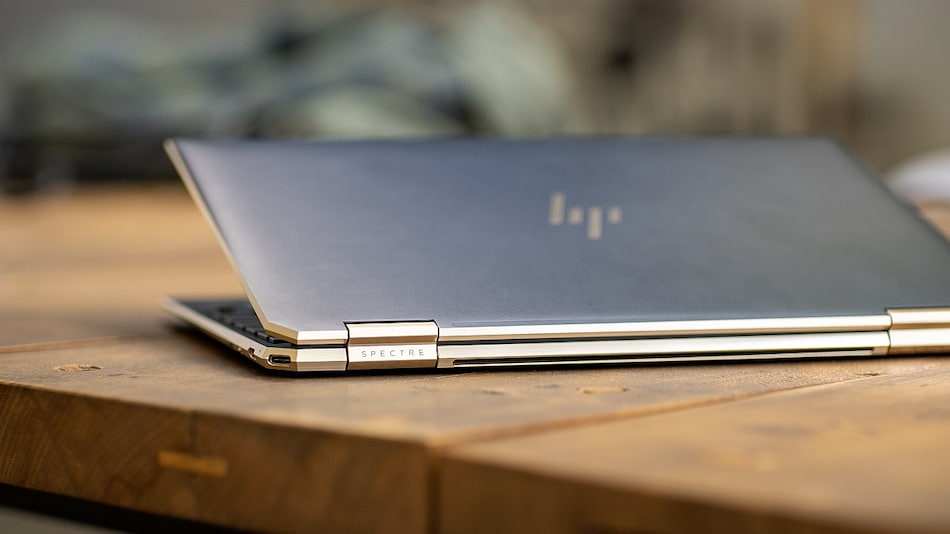 HP has recorded the 26.5 percent YoY decline, highest among the other manufacturers

Global PC shipments in Q3 2022 has once again faced a double-digit fall, according to a Counterpoint report. For the third quarter, the global PC shipments declined 15.5 percent YoY and reached 71.1 million units. This comes a quarter after the shipments faced the largest YoY decline since Q2 2013. In Q3 2022, major laptop brands like Lenovo, HP, Dell, Asus and others recorded a fall compared to the shipments registered in Q3 2021. However, Apple turns out to be the only PC brand among the top manufacturers to have excelled, as compared to the same quarter in the previous year.

A recent Counterpoint research has reported a 15.5 percent decline in the global PC shipments in Q3 2022. As reported, the PC shipments have reached 71.1 million units this year, even lower than the data recorded in the previous quarter. This surprisingly comes amid the season of peak consumer device sales.

The research firm has held weak demand, across both consumer and commercial markets, to be the reason behind the growing decline. Some other listed reasons for the low YoY data are shrinking enterprise purchasing due to economic uncertainty and increasing promotional events, impacting the PC revenue market, as per the research firm.

Individually, Apple is the only PC brand that has performed better this quarter with a 7 percent YoY shipment growth. Meanwhile, HP has recorded the 26.5 percent YoY decline, highest among the other manufacturers. For this quarter, the company has a 18 percent share in global PC shipments with 12.7 million units.

On the other hand, Asus has faced a 9 percent YoY shipment decline in the quarter. Lenovo noted a 16 percent YoY decline. Dell, meanwhile, sold 12 million units, with 17 percent market share in the global shipments. Its YoY decline stands at 20 percent for Q3 2022.