The satellite communications reforms will ensure that digital services reach the remotest parts of the country. 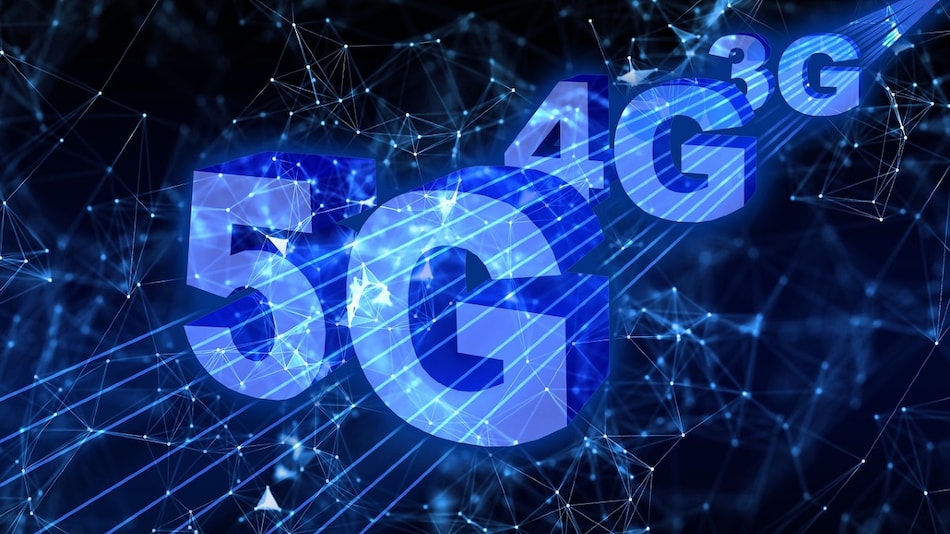 The government on Wednesday unveiled new policy reforms for satellite communications services to ease procedures and streamline clearance processes and nudged the telecom industry to substantially speed up the deployment of 5G towers.

Telecom Minister Ashwini Vaishnaw said that the current pace of tower deployment at only 2,500 per week for 5G is "very less" and needs to be increased to at least 10,000 per week.

Vaishnaw pulled up the telecom industry for the slow deployment of 5G towers, saying the government has done its bit in ushering in sectoral reforms, and it is now up to the industry to step up and do its bit in enabling faster 5G rollout.

He, however, stopped short of spelling out what the repercussions will be for those companies not heeding the government's call to speed up 5G tower deployment.

On reforms, the minister said that for 5G antenna to be deployed on street furniture, SACFA (Standing Advisory Committee on Frequency Allocation) clearance will not be required now, and the process has been made online.

Some of the Satcom-related procedural reforms include permissions to mount VSAT terminals on any mobile vehicle thus doing away with current "cumbersome processes", self-certification of antennas, and streamlining the NOCC process with a simplified procedure that would reduce the timelines from 8 months at present to 6 weeks.

The Department of Telecom has also completely delicensed three bands for near-field communications, such as portable chargers and vehicle-related electronics. This includes the 865-868MHz band (for Internet of Things and Machine to Machine communications), 433 - 434.7MHz (in-vehicle equipment) and certain another band for contactless inductive chargers.

"About 3-4 months is the time it will take for telecom regulator TRAI to come out with its recommendation on this. After that, whatever auction process or other processes, we have to follow," Vaishnaw said, adding that licences have been granted to five entities already.

Jio's licence has also got cleared on Wednesday, the minister said. OneWeb has received a licence, while Elon Musk's SpaceX Starlink has applied now.

It is pertinent to mention that broadband-from-space services are being touted as the next frontier in India's growing communications market.

The stage is all set for some high-voltage action as big names like Jio and OneWeb gear up for a slice of the lucrative satellite-based broadband services market in India.

Nelco and Telesat too have completed successful LEO demonstrations in the country for enterprise, telecom and government sectors. The broadband from space segment is also being keenly watched by SpaceX Starlink and Amazon's Project Kuiper.

OneWeb — the Low Earth Orbit (LEO) satellite communications company where Bharti Global is the largest investor — said it is committed to providing connectivity across the length and breadth of India by 2023.

Meanwhile, Vaishnaw also said that issues with the Telecom Regulatory Authority of India (TRAI) have been resolved.

The industry can share its inputs and comments up to November 10 on the draft Telecommunications Bill 2022. Many players have already given their views on the draft Bill, he added.

The draft Telecom Bill is expected to be passed by the 2023 Monsoon Session of Parliament. The Standing Committee members have decided to take up the Bill in its draft form "so that whatever feedback they give, can be incorporated" before it is taken to parliament.