The HP ZBook Studio and HP ZBook Create laptops are expected to be available in August in the US. 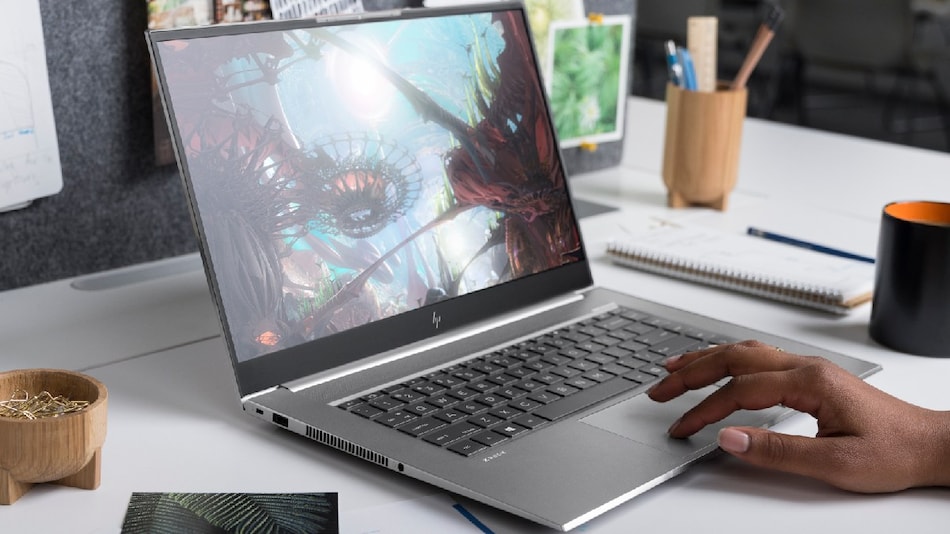 HP has expanded its portfolio and launched the HP ZBook Studio and HP ZBook Create laptops. It has also refreshed its HP Envy 15 and HP Envy 13 laptops with new processors and GPU options. HP ZBook Create and HP ZBook Studio come with Nvidia GeForce and Quadro GPUs up to RTX options, and offers all-day battery life. The HP Envy 15 also gets a new diamond-cut design with an all-aluminium chassis and a 4K OLED display with touch. The Envy 15 laptop is powered by 10th Gen Intel Core processors, NVIDIA GeForce RTX 2060 with Max-Q, and new gaming-class thermals for keeping things cool.

The new HP ZBook Studio and HP ZBook Create are expected to be available in August in the US. Pricing will be shared closer to availability, and the laptops will go on sale via HP.com. The laptops feature a 15.6-inch display, and are powered with next-gen Intel Core and Xeon processors, with choices of Quadro or GeForce graphics. The laptops feature an aluminium exterior and will offer up to 17.5-hour battery life. The HP ZBook Studio and HP ZBook Create comply with MIL-STD 810G standard and offer added durability.

The HP Envy 15 is powered with up to 10th Gen Intel Core i9 (H-series) processor, up to NVIDIA GeForce RTX 2060 with Max-Q design, and up to 32GB of DDR4 Memory. It also packs 2TB PCIe SSD and RAID 0 (2xSSD) for storage and fast file transfer. Connectivity options include Wi-Fi 6, and Bluetooth 5.

The retooled HP Envy 13 is priced at $999.99 (roughly Rs. 76,500), and is expected to be available in early May in the US. The laptop comes with a 4K UHD display with 88 percent screen-to-body ratio, up to a 10th Gen Intel Core CPU and optional NVIDIA GeForce MX330 graphics. This laptop is touted to last up to 19.5 hours of battery life, and offer fast Wi-Fi 6 connectivity.

The refreshed HP Envy x360 15 is priced starting at $699.99 (roughly Rs. 53,400) for the AMD SKU and $849.99 (roughly Rs. 64,900) for the Intel SKU. The device will go on sale in May in the US. It features a 4K AMOLED display with 88 percent screen-to-body ratio, up to 10th Gen Intel Core CPU with optional Nvidia GeForce MX330 graphics. There is an option of AMD Ryzen 4000 Series Mobile processors with Radeon graphics as well. The laptop offers an 18.5 hours battery life and connectivity options include Wi-Fi 6 and Bluetooth v5.

Lastly, HP has also refreshed its ENVY x360 13 and has priced it starting at $699.99 (roughly Rs. 53,400). The convertible is expected to be available in early May in the US.The laptop features an 88 percent screen-to-body ratio, and AMD Ryzen 4000 Series Mobile processors with Radeon graphics. The laptop is touted to last up to 17.5 hours on a single charge, and offer Wi-Fi 5 and Bluetooth 5.0.