5 Reasons Why OnePlus 8 Pro, OnePlus 8 Are Not Flagship Killers

Why are these two phones so expensive? 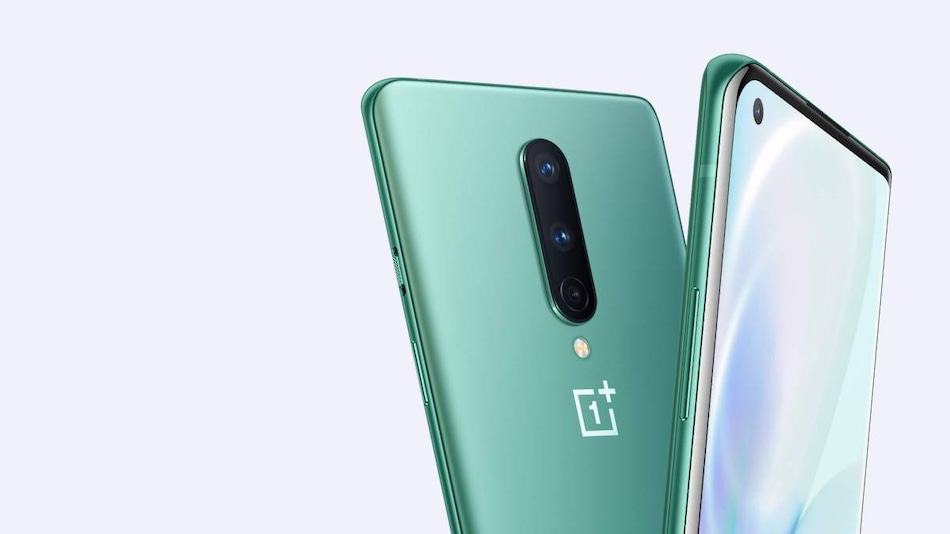 OnePlus, the brand that once labelled itself a flagship killer, is now very far from its roots as an upstart that was out to disrupt the market. The OnePlus 8 and the OnePlus 8 Pro have a starting price of $699 and $899 respectively which puts these in direct competition with Samsung's S Series flagship devices.

Even though the India prices for these phones have not been announced yet, it's quite likely that these prices are going to be somewhere around Rs. 50,000 and Rs. 65,000 respectively, which is based on converting dollars to rupees. This is almost three times the original launch price of the OnePlus One and that means the days of the affordable OnePlus flagship smartphone are gone. So why are the OnePlus 8 and the OnePlus 8 Pro so expensive? We'll try to answer that question here.

1. The falling rupee and GST

The first reason for rising OnePlus prices are not in the company's control. The rupee has been falling against the dollar for years now. When the OnePlus One was launched back in 2014, 1 US dollar was equal to 60 rupees and now it's up to 76 rupees, which is an increase of over 25 percent. The OnePlus 8 and 8 Pro's price in India will be affected by a recent increase in GST rates — smartphones are in the 18 percent tax slab from April 1, 2020, as opposed to 12 percent before.

The rupee has had a bigger than usual fall recently and coupled with the GST hike, we could now see a big price hike for the OnePlus 8 series. The OnePlus 7T was launched at 37,999 rupees, and this time we could see the OnePlus 8 closer to 50,000.

The primary factor that separates OnePlus from other value flagship brands is software support. OnePlus provides quick software updates to the latest versions of Android and OxygenOS has been praised for its stability and smooth UX, even though it has had a fair share of buggy updates. Software updates and support may be free for you and me, but they require a significant investment from the company, which could be another reason for rising prices of OnePlus phones.

OnePlus fans have been asking for wireless charging and an IP rating for water and dust resistance for a very long time and the company has finally delivered with the OnePlus 8 Pro. While these features add to the cost, fans are unlikely to be paying over Rs. 15,000 more to get a phone with no compromises. Many OnePlus buyers will probably have to settle for the OnePlus 8, which lacks both these features. That's not great news for a company whose marketing slogan is, “Never Settle”.

From day 1, OnePlus has been proud of its ability to produce phones that ship with flagship-grade processors at reasonable prices. The Snapdragon 865 chip on the OnePlus 8 series is 5G compatible, and the added cost of that means that even brands such as Realme and iQoo haven't been able to sell 865-powered devices under Rs. 35,000 yet. Fun fact: Realme, iQoo, Vivo, Oppo, and OnePlus are all a part of the BBK Electronics group of companies.

Now Realme, a brand that's extremely popular in the budget segment, is selling the X50 Pro 5G around the price of the OnePlus 7T. This means that OnePlus could either have decided that it can charge more for OnePlus 8 because it offers better software and has a more premium image, or that it wanted to keep its margins intact.

While the OnePlus 8 series looks good on paper, a six-month refresh cycle means that it's not a massive upgrade when compared with the OnePlus 7T series. Does it really justify a big price hike? Let us know via the comments.