RedmiBook trademark was registered by Xiaomi in India earlier this year. 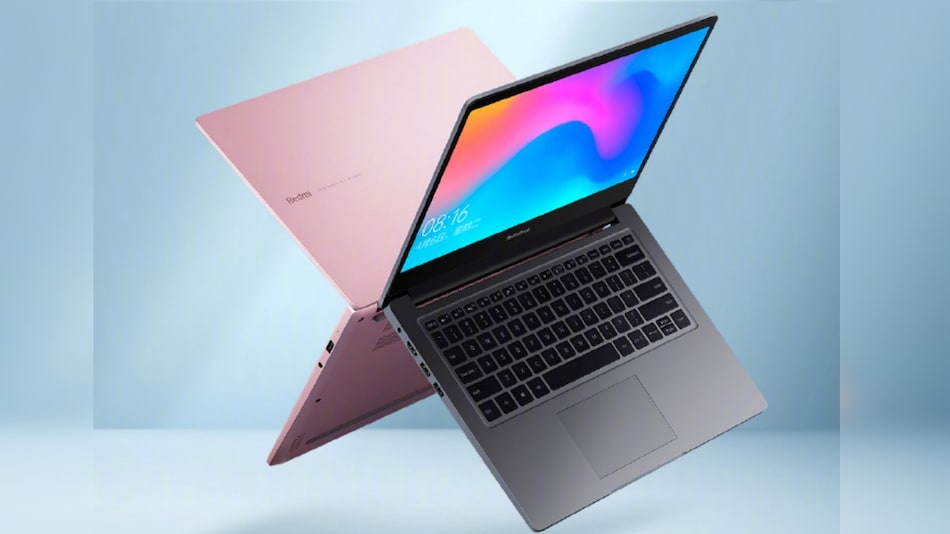 RedmiBook and Mi laptops will launch as soon as possible, according to a tipster

RedmiBook and Mi-branded laptops may be headed to India soon, if a claim by a tipster is to be believed. RedmiBook and Mi-laptops have been long due in India, and Xiaomi even registered a trademark for RedmiBook in the country earlier this year. In February, the RedmiBook 13 notebook was expected to launch but that did not materialise. Now, with the new information, expectations are again set to grow, however, there is still no official word on the launch of a RedmiBook or Mi laptop.

.@manukumarjain said in today's online meeting with retailers that Mi/ Redmi Laptops will launch in India ASAP (HOPE!). Didn't provide any concrete date/timeline. Not planning to launch any Tabs like Mi Pad, though. Didn't comment on upcoming launches like Mi 10 lite/K30 Pro ????????

As per the tweet, Jain did not provide any concrete details about the launch though. It could mean that Xiaomi is ready to launch the products but COVID-19 pandemic and the current nationwide lockdown might be stopping the company from going ahead with it.

Due to the lockdown, all mobile phone and computer shops are closed and e-commerce operators are also not allowed to sell non-essential products like laptops and mobiles phones. Currently, the lockdown is in place until May 3 but there is no certainty over the lifting of lockdown after that as on now. Therefore, even if the RedmiBook is launched before the relaxations, it would be very difficult for Xiaomi to sells the laptops.

Previously, the RedmiBook brand trademark was registered in India by Xiaomi. The registry was seen on the Intellectual Property India website. After that, there was speculation that a RedmiBook laptop could be coming to India in the days or months to come but that did not happen.