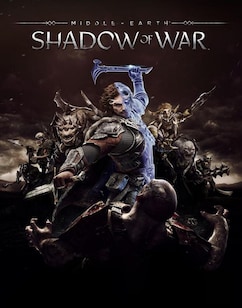 Middle-earth: Shadow of War has not had the best run up to its release. From a bland reveal to the announcement of micro-transactions, and even the controversy surrounding attempts by developer Monolith Productions to immortalise a late co-worker in-game, there have been a number of things that might make you think of skipping the title. But should you? We tell you in our Middle-earth: Shadow of War review.