Apple's request was a result of the extended Sino-US trade dispute, Nikkei said. 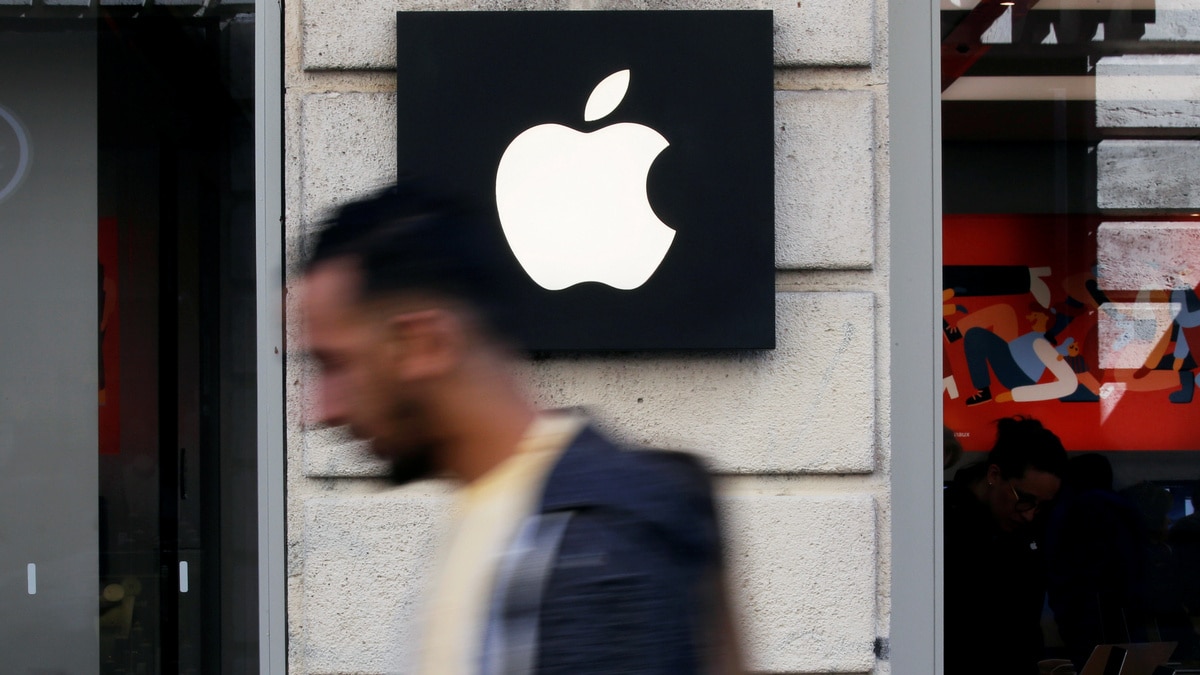 Apple has asked its major suppliers to assess the cost implications of moving 15%-30% of their production capacity from China to Southeast Asia as it prepares for a restructuring of its supply chain, according to a Nikkei Asian Review report on Wednesday.

Apple's request was a result of the extended Sino-US trade dispute, but a trade resolution will not lead to a change in the company's decision, Nikkei said, citing multiple sources.

The iPhone maker has decided the risks of depending heavily on manufacturing in China are too great and even rising, it said.

The countries being considered include Mexico, India, Vietnam, Indonesia, and Malaysia. India and Vietnam are among the favourites for smartphones, Nikkei said, citing sources who did not want to be identified as the discussions are private.

Last week, Foxconn said it had enough capacity outside China to meet Apple's demand in the American market if the company needed to adjust its production lines, as US President Donald Trump threatened to slap further $300 billion tariffs on Chinese goods.

China is a key market for Apple as well as a major production center for its devices.

A group of more than 30 people from Apple's capital expense studies team have been negotiating production plans with suppliers and governments over monetary incentives that could be offered to lure Apple manufacturing, the report said.

A deadline has not been set for the suppliers to finalise their business proposals, Nikkei said, adding that it would take at least 18 months to begin production after choosing a location.

Apple and Foxconn did not immediately respond to a request for comment on the report.