Gionee to Launch Smartphones With 18:9 Displays in India on April 26 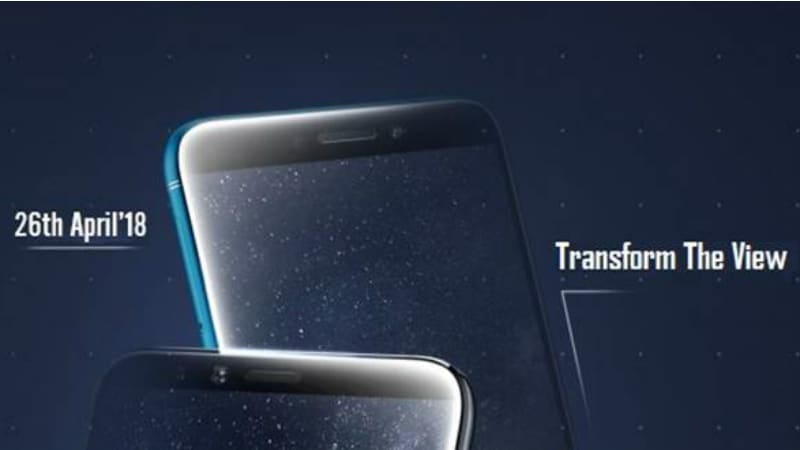 Amid restructuring plans to scale up its India business, Chinese smartphone maker Gionee has sent out invites for the launch a new range of smartphones on April 26. The launch invite does not say much but shows smartphones with very thin bezels on the sides. According to industry sources, the smartphones are expected to be priced in the bracket of Rs 9,000 and Rs 15,000 and a "Full View Display" is said to one of the key features of the devices.

Earlier this year, media reports said that financial woes in China may hit Gionee's India operations. Informed sources had told IANS the company might scale down its operations in India and introduce a different business model to ramp up growth.

However, David Chang, Global Sales Director, Gionee India, said that the brand was here to stay. He also refuted reports in the Chinese media that the company is facing financial woes in paying its suppliers.

"We are equally excited about our presence in the Indian market and would like to assure all Gionee lovers that the brand is here to stay," Chang added.

The company had 2.2 percent share in the Indian smartphone market for 2017, according to Counterpoint Research.

The company has also been aggressively pushing for sports sponsorship.