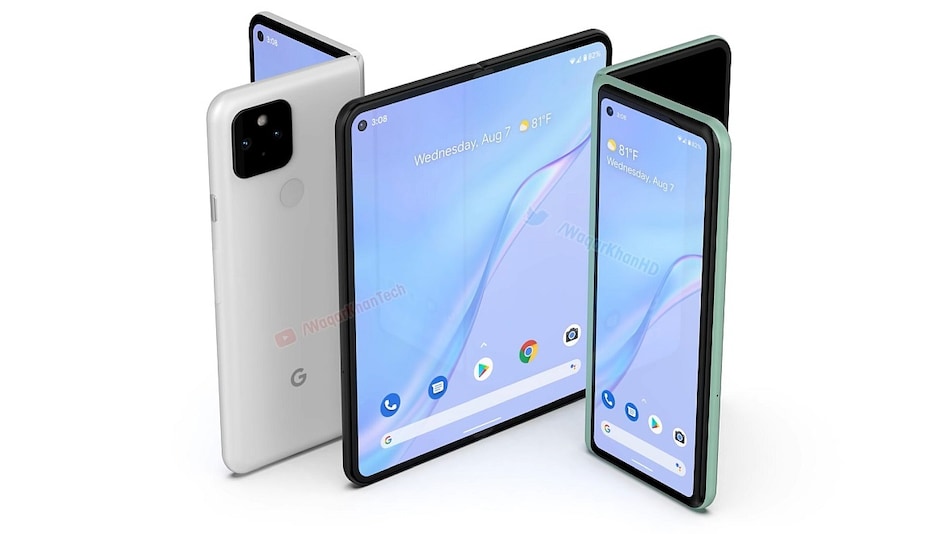 A new Google foldable smartphone codenamed “Pipit” has been spotted on Geekbench, sporting an octa-core processor. The company is said to be working on a foldable smartphone which could feature its in-house Tensor SoC under the hood, and the listing reveals that it could come with 12GB of RAM. The smartphone is also listed to run on Android 12 on Geekbench. Google, which was previously said to be working on launching a Pixel Fold smartphone last year, is yet to officially reveal any details of a foldable handset in the works.

The listing for a new Google smartphone codenamed Pipit was spotted on Geekbench earlier today by MySmartPrice. Gadgets 360 was able to independently verify the listing. According to the listing, the Google smartphone is equipped with an octa-core processor with two performance cores clocked at 2.8GHz, two cores at 2.25GHz, and four efficiency cores at 1.8GHz. The handset could feature the company's recently launched Google Tensor SoC from the Google Pixel 6 series, as the listing also mentions the presence of a Mali G78 GPU.

Details of the company's rumoured foldable device were discovered by 9to5Google in the Google Camera APK back in November 2021. According to the publication, a Pixel smartphone codenamed Pipit was spotted featuring the older 12.2-megapixel IMX363 camera sensor (instead of the newer GN1 sensor users on the Pixel 6 series) which was used on the company's Pixel 3 smartphone. Pipit is tipped to be a foldable smartphone being developed by the company, as the report mentions a reference to the word “Folded” in the camera app. As previously mentioned, Google has not yet revealed any plans for an upcoming foldable smartphone.