The latest Chrome OS update is promised to reach most Chrome OS devices in the coming days. 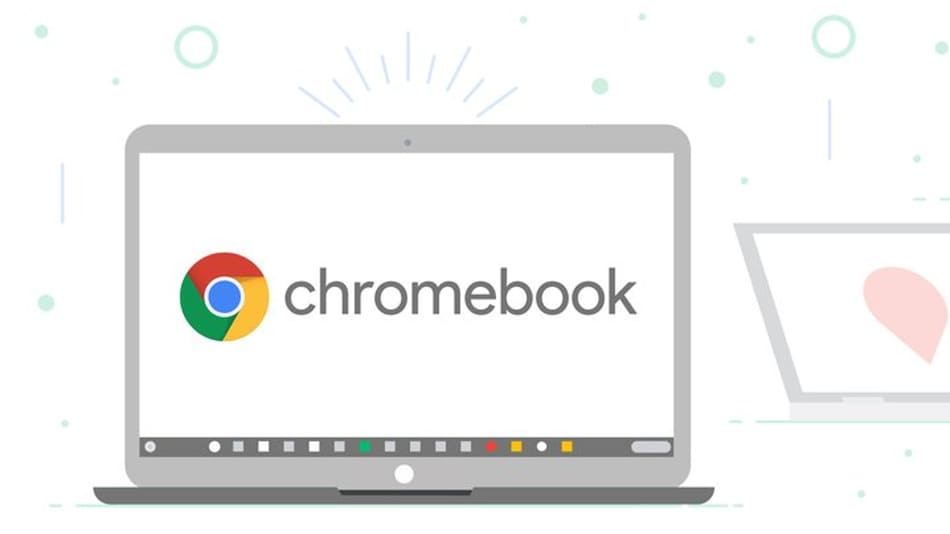 Chromebooks are getting an updated Gallery app through Chrome OS 97

Chrome OS 97 has been released by Google as the latest stable update for Chromebook owners. The new version brings an updated Gallery app and improved accessibility. Chrome OS 97 comes a week after the release of Chrome 97 for desktops, Android, and iOS. The new Chrome browser update introduced features including simplified storage controls and a tweaked autofill dropdown. The new Chrome browser on desktops also carried improved support for international keyboards and included the option set zoom levels for your most visited websites.

Google has announced the rollout of Chrome OS 97.0.4692.77 through its stable channel. The update is promised to reach most Chrome OS devices in the coming days.

As 9to5Google reports, one of the biggest changes that Chrome OS 97 introduces to Chromebooks is the updated Gallery app which now allows users to natively play their favourite songs and music. This is unlike earlier when Chrome OS plays audio content through a dedicated client.

The updated Gallery app shows a fullscreen view of the audio tracks playing back on the Chrome OS device. It also features a ‘Now Playing' queue on the left that you completely hide. The audio player within the Gallery app also includes shortcuts including the ones for moving the track 10-second backward or forward or changing the speed. Additionally, the player shows album art in a larger size over what you could see on the dedicated client.

You can also simultaneously open multiple images on the Gallery app. The app also lets you access features including zoom and edit on each individual image available on the screen.

Chrome OS 97 also updates accessibility with the fullscreen magnifier carrying the option to let you move the screen continuously with your mouse. The addition comes alongside the existing default option that allows shifting of the window when your cursor touches the edge of your screen.

You can check for Chrome OS 97 on your Chromebook by going to Settings > About Chrome OS > Check for updates.

Earlier this week, Google announced a slew of updates coming to Chrome OS later this year. These include quick setup using an Android phone and Fast Pair support.