Every mobile phone comes with a unique 15-digit IMEI number which serves as unique ID of the device. 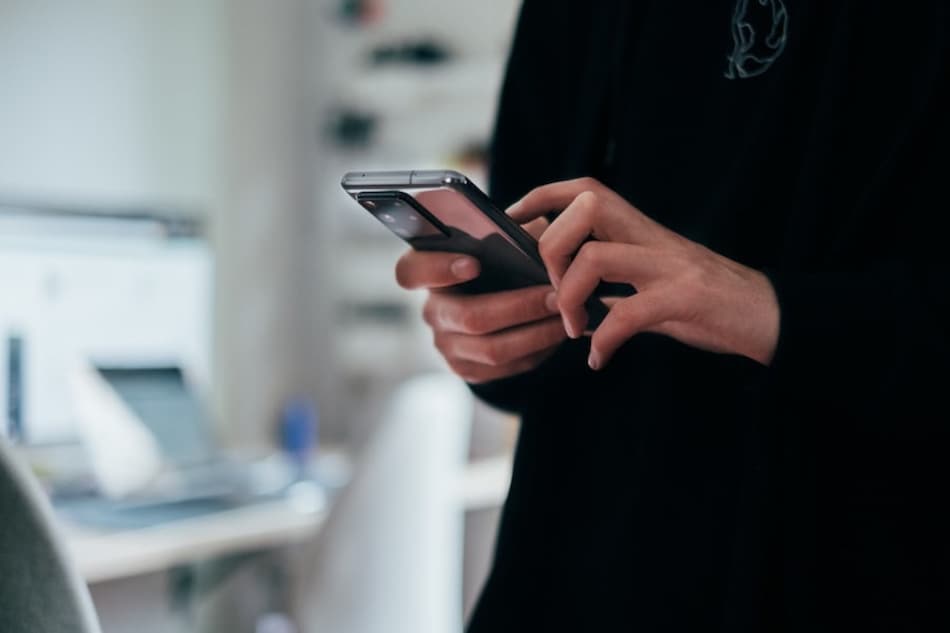 The government has made the registration of IMEI number of all mobile phones mandatory before their sale in India on its anti-counterfeit and lost handset blocking portal from January 1, 2023.

According to a notification dated September 26, all mobile phones, whether made locally or imported, will need to be registered and get IMEI (International mobile equipment identity number) certificates from the Indian Counterfeited Device Restriction portal that is run by the Department of Telecommunications.

"The manufacturer shall register the international mobile equipment identity number of every mobile phone manufactured in India with the Indian Counterfeited Device Restriction portal of the government of India in the Department of Telecommunications prior to the first sale of the mobile phone," the notification said.

The notification has been issued under the Prevention of Tampering of the Mobile Device Equipment Identification Number (Amendment) Rules, 2022.

Every mobile phone comes with a unique 15-digit IMEI number which serves as unique ID of the device.

There have been concerns over inability to track lost mobile phones due to the presence of counterfeit devices with the same IMEI on telecom network.

At present only blocking facilities of stolen or lost mobiles are available on the portal.

The CEIR project is working to resolve the issue of lost mobile phones by addressing the issue of counterfeit devices as well.

With the fresh notification, IMEI number of even imported devices will need to be registered on ICDR system, and obtaining IMEI certificates will be mandatory for the import of mobile devices through various customs ports.

"The international mobile equipment identity number of the mobile phone imported in India for sale, testing, research or any other purpose shall be registered by the importer with the Indian Counterfeited Device Restriction portal of the government of India in the Department of Telecommunications prior to import of mobile phone into the country," the notification said.

The ICDR system has been operational since January 28, 2020. It can be accessed through a web portal for registration and generation of IMEI certificates without paying any charges.

The new system has replaced the old IMEI cloning and duplication restriction system, which was operated and maintained by the Mobile Standard Alliance of India (MSAI) — a private body.

MSAI is no longer authorised for registration, generation or issue of IMEI certificates and the government directly operates the system.

Elon Musk's Twitter Deposition Rescheduled for October 6-7, 10 Days Ahead of the Trail