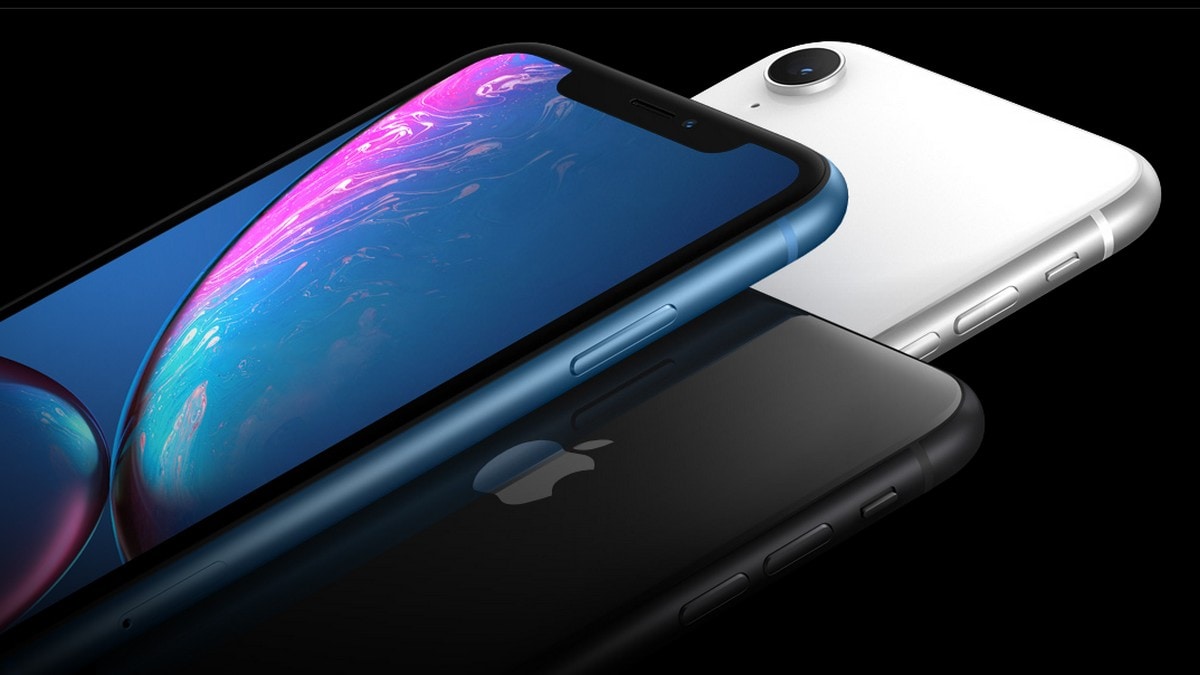 Apple is rolling out an iOS update specifically for iPhone and iPad models launched in 2012 and earlier to fix a GPS time rollover issue. The problem, which is commonly known as the Week Number Rollover issue, is caused by GPS systems tracking weeks as a 10-bit field. This pushes the systems to reset their count once they reach 1,024 weeks each time. Notably, the GPS time rollover issue began impacting various GPS-enabled devices on April 6, though Apple says that its own devices will remain unaffected until November 3.

As per the official announcement posted on a dedicated Apple Support page, the updated software debuts as iOS 10.3.4 on the iPhone 5 and fourth-generation iPad. The iPhone 4s, first-generation iPad mini, iPad 2, and third-generation iPad, on the other hand, get the update as iOS 9.3.6.

You can check the availability of the latest iOS update on your dated iPhone or iPad by going to Settings > General > Software Update. It is also recommended to install the update before November 3 to avoid the impact of the GPS bug.

If you won't update your older iOS device with the latest software version, Apple warns that you might not able to receive accurate GPS position and might face problems with functions that rely on the correct date and time, such as syncing with iCloud and fetching email.

Older Apple devices aren't the only ones that are set to be impacted by the GPS time rollover issue from November. As mentioned, the issue impacted various GPS-enabled products from other manufacturers on April 6. Companies such as Garmin and TomTom already released patches for their respective devices to fix the problem that works similar to the Millennium/ Y2K bug.

Alongside the update fixing the GPS bug, Apple earlier this week brought iOS 12.4 for new iPhone and iPad models. The update brought a new feature to enable wireless transferring of data from one iPhone to another during the initial setup. It also included enhancements for Apple News+ and fixes the vulnerability that affected the Walkie-Talkie app on Apple Watch.