The upcoming iPhone 11 models are said to be codenamed D42, D43, and N104. The phones are reportedly going to use Apple's A13 processor. 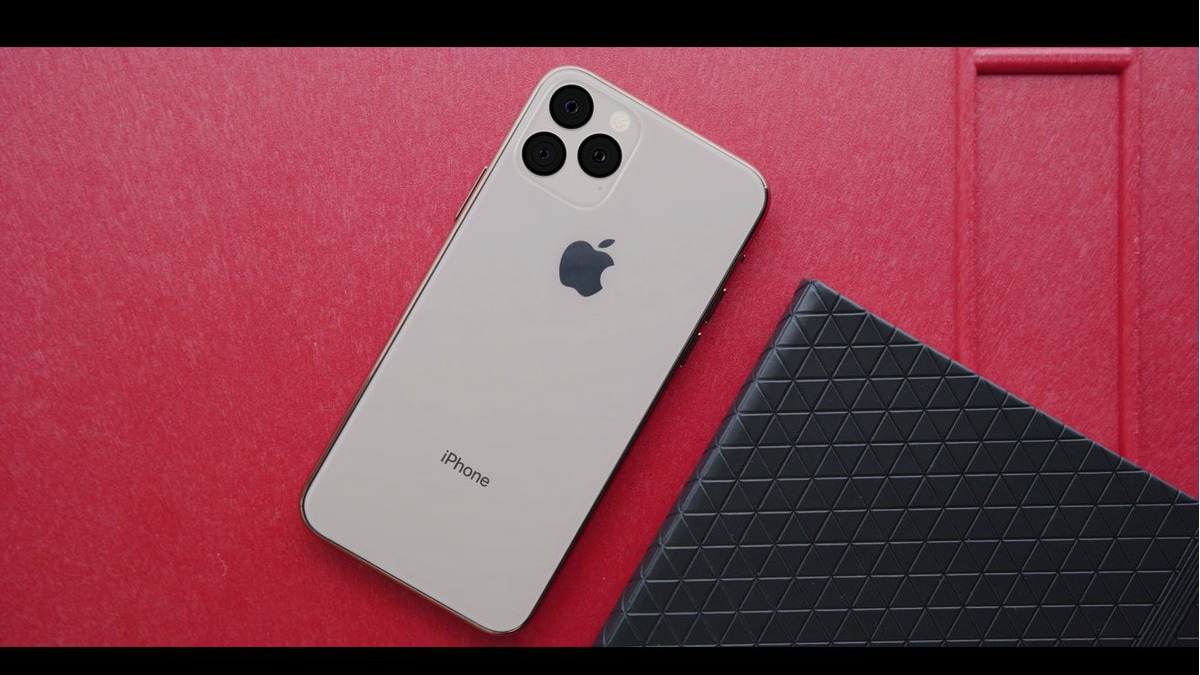 2019 iPhone 11 models are slated to release this fall

As we're drawing close to Apple's annual iPhone event, leaks surrounding the upcoming iPhone 11 models are picking up pace. A fresh report states that there will be three new iPhone 11 models this fall, and the three models will feature Apple's new A13 chip, they will sport a new Taptic Engine, and feature a Lightning port for audio and charging. The report also sheds light on other details like camera and display on the next-gen iPhone models. Apple is yet to reveal the new iPhone launch date, however, given past launch events, the new iPhone models are expected to debut in September this year.

9to5Google reports on a slew of details about the upcoming iPhones. The iPhone XS successor is said to be known as D42 internally, while the iPhone XS Max successor is known as D43, and the iPhone XR successor is known as N104. The D42 and D43 models will reportedly have a 3x Retina display, while the N104 model will continue to have a 2x Liquid Retina display. As mentioned, all three phones will be powered by the A13 chip – codenamed Cebu, model T8030 – and continue to have the same screen resolution as well.

The report also states that the three devices will continue to feature a Lightning port, and not switch to USB Type-C. It will feature a new type of Taptic Engine, internally codenamed 'leap haptics', but details on the kind of improvements haven't been outlined. The report says that this may be Apple's new solution that replaces 3D Touch on all the iPhone models this year.

The report also says that the new iPhone 11 models replacing the iPhone XS series will have a triple rear camera setup at the back, and all three sensors will be placed at the back. Up front, the selfie camera will support for slo-mo recording at 120fps.

One of the sensors among the trio will have a wide-angle sensor as well, that will enable a feature called Smart Frame. This use of a single ultra wide-angle lens matches with a Bloomberg report from May. To recall, Apple analyst Ming-Chi Kuo had claimed the iPhone XS and iPhone XS Max successors will sport one telephoto lens, and two wide-angle lenses, all three of which feature a 12-megapixel sensor. The 9to5Mac report states that the Smart Frame feature "captures the area around the framed area in pictures and videos so that the user can adjust the framing or perform automatic perspective and crop corrections in post. The extra information will be retained for a limited period of time and discarded automatically afterwards, for privacy reasons."

While these details paint a wholesome picture on how the next-gen iPhone models may look like, we recommend you wait till September for Apple to dish out all the official details.